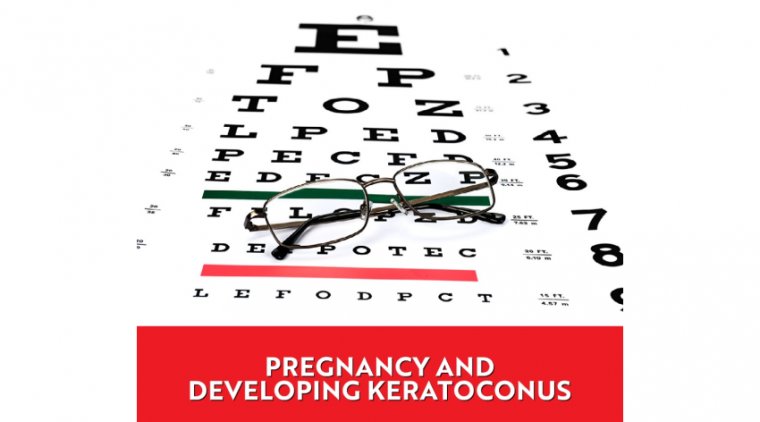 Effects of Pregnancy on Keratoconus

Keratoconus is a bilateral, noninflammatory, and often asymmetric condition that leads to progressive thinning and steepening of the cornea. This corneal irregularity may lead to blurry and distorted vision.

Although the exact cause of keratoconus remains unknown, it is thought to occur due to a combination of genetic, environmental (eg, trauma from eye rubbing and hard contact lens wear, oxidative stress, etc) and hormonal factors, and affects females slightly more than males.

There are evidences suggesting that female hormonal changes influence keratoconus progression. Puberty and pregnancy can cause a progression in keratoconus, the common factor here being increase or fluctuation in serum levels of estrogen.

There is an anecdotal report on the effect of menopause also on keratoconus progression. Estrogen receptors have been identified in the cornea and the action of estrogen causes a change in the corneal biochemical stability and hence reduces corneal stiffness.

Apart from this, estrogen also shows an effect on the pachymetric values by causing a paradoxical increase in the corneal thickness. Hormone Replacement Therapy (HRT) used to treat menopausal symptoms usually has a combination of estrogen and progesterone supplements.

Changes in corneal curvature, thickness, and sensitivity during the woman's menstrual cycle have been detected and attributed to endocrine influences. The precise mechanisms underlying these changes remain controversial.

These hormones also take part in homeostasis and function of the cornea, which are mediated by the alpha- and beta-estrogen, progesterone, and androgen receptors in the nuclei of human corneal epithelial, stromal, and endothelial cells.

The main action of estrogen is on sodium and chloride balance and on the hydration of tissues; it enhances sodium reabsorption by the tissues leading to water retention and edema.

Keratoconus is a bilateral, noninflammatory, and often asymmetric condition that leads to progressive thinning and steepening of the cornea. This corneal irregularity may lead to blurry and distorted vision.

Although the exact cause of keratoconus remains unknown, it is thought to occur due to a combination of genetic, environmental (eg, trauma from eye rubbing and hard contact lens wear, oxidative stress, etc) and hormonal factors, and affects females slightly more than males.

The onset of keratoconus typically occurs during puberty, with progression greatest in younger individuals. The condition typically stabilizes by the fourth decade of life.

An ocular examination will reveal signs of keratoconus, including irregular or high astigmatism, and changes to the corneal appearance such as thinning, striae, and scarring.

Noninvasive testing to monitor corneal curvature and thickness includes corneal topography or tomography, pachymetry, and ocular coherence tomography (OCT). This equipment is used to help diagnose and monitor the progression of keratoconus.

If there are any signs of progression, corneal collagen cross-linking (CXL) may be considered. CXL uses ultraviolet light and a photosensitizer, most commonly ophthalmic riboflavin (vitamin B2), with the primary goal of strengthening chemical bonds in the cornea to stabilize the cornea and decrease risk of keratoconus progression.

Hormonal changes, such as increases in estrogen during pregnancy, are known to affect all organ systems in the body, including the eyes. Estrogen receptors have been found on the cornea, with an increase in estrogen levels during pregnancy resulting in reduced corneal stiffness.

In addition, an increase in enzymatic proteins called matrix metalloproteinases in keratoconus during pregnancy may lead to decreased stiffness as well. In normal eyes, reduced cornea stiffness has no effect in steepening.

However, in keratoconus, this may result in increased steepening and decreased corneal sensation and thickness.

Cases have been reported of unrecognized keratoconus prior to pregnancy with changes during pregnancy, leading to manifest keratoconus in women with genetic factors. This possibly predisposes the women to developing keratoconus.

However, corneal changes in pregnancy may return to baseline after pregnancy, as described in findings from some studies.

Other hormonal changes during pregnancy involving thyroid and stress-hormone cortisol levels may lead to decreased corneal stiffness and therefore progression of keratoconus in eyes that are at risk.

Patients with keratoconus who have undergone treatment including corneal transplantation and CXL prior to pregnancy typically remain stable, even during pregnancy. However, there have been rare incidents of recurrence and progression of keratoconus in transplanted corneas and transplant rejection.

In addition, progression of keratoconus after CXL leading to acute corneal hydrops, in which localized rupture of the Descemet membrane results in sudden corneal swelling, during pregnancy has been reported.

However, the resolution of acute corneal hydrops was faster, possibly due to prior CXL, compared with eyes without CXL. Women planning for pregnancy should consider an eye exam beforehand.

If women experience any vision change during pregnancy, they are advised to seek prompt evaluation by an optometrist or ophthalmologist.

The management of progressive keratoconus during pregnancy is challenging given the lack of information on progression, reversibility, or stabilization after delivery.

Although CXL is a relatively safe procedure, no large studies have been conducted on collagen cross-linking in pregnant women, as effects on the fetus are unknown.

Currently, CXL during pregnancy is contraindicated. If there is noted progression of keratoconus or changes in vision, an eyecare professional with experience in managing keratoconus should evaluate the patient for updates in glasses or contact lenses. After delivery, consideration for CXL or additional surgery may then be taken. 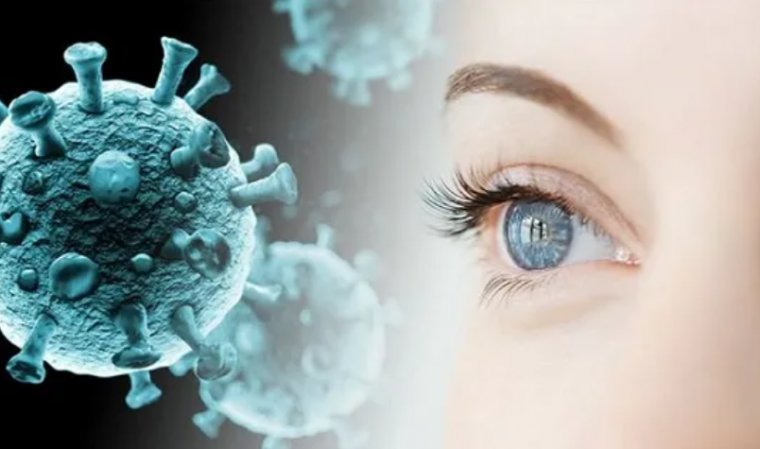 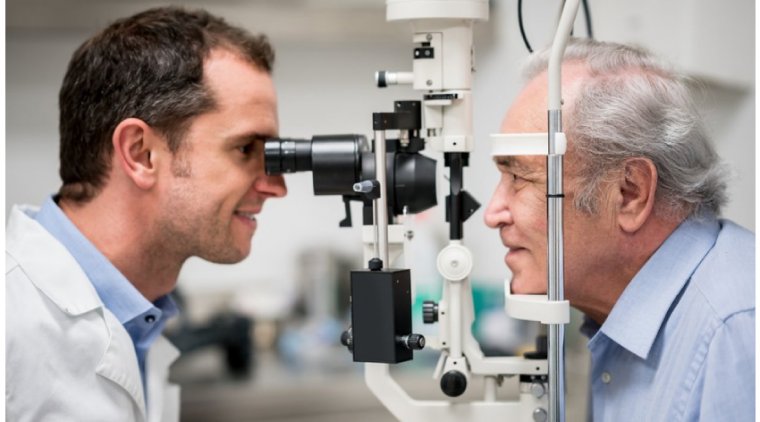 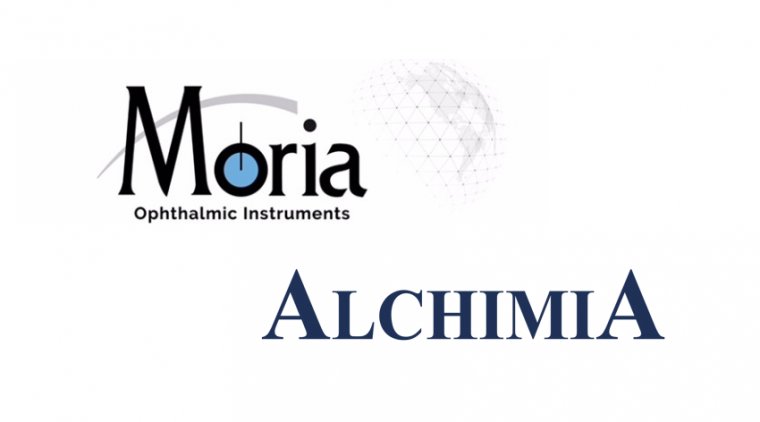 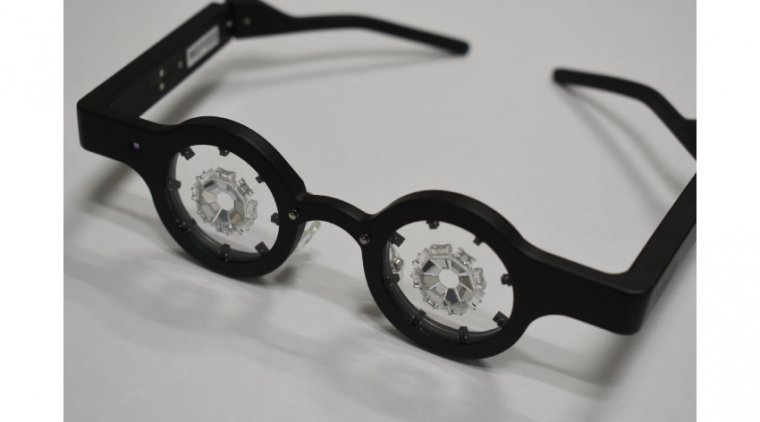 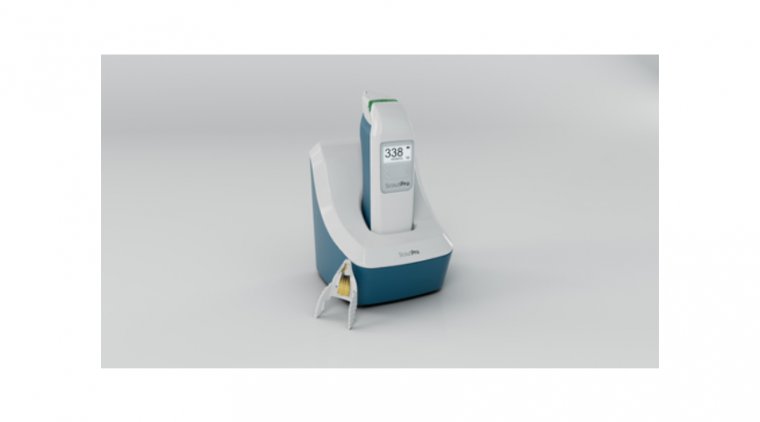 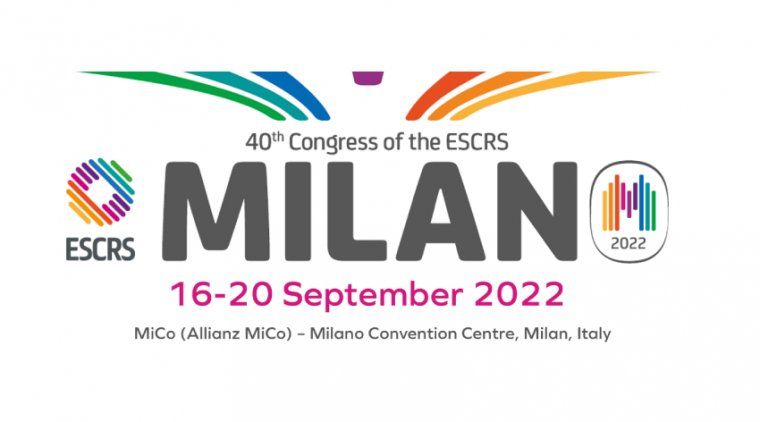