Diabetic retinopathy is caused by ongoing damage to the small blood vessels of the retina. The leakage of fluid into the retina may lead to swelling of the surrounding tissue, including the macula.

DME is the most common cause of vision loss in people with diabetic retinopathy. Poor blood sugar control and additional medical conditions, such as high blood pressure, increase the risk of blindness for people with DME.

DME can occur at any stage of diabetic retinopathy, although it is more likely to occur later as the disease goes on.

DME occurs when excess fluid starts to build up in the macula of the eye. The macula allows us to focus and see fine details. It’s located in the center of the retina, the lining at the back of the eye that’s full of blood vessels.

When excess fluid builds up in the macula, it causes vision problems.

DME generally develops over time. High blood sugar levels can damage the blood vessels in the retina. Damaged blood vessels can leak fluid, which causes swelling and other issues. This damage is called retinopathy.

During the earliest stages of the COVID-19 pandemic, some patients with diabetic macular edema (DME) were reluctant to visit the office for therapy or monitoring. The risks of complications secondary to COVID-19 infection are elevated among patients with comorbidities such as diabetes.

Further, the high burden of care associated with DME has led to undertreatment among real-world patients —a dynamic almost certainly exacerbated by the aforementioned reluctance to visit the clinic.

Retina specialists need to weigh the benefits of each treatment option in light of the ongoing pandemic.

Patients with DME undergoing therapy with anti-VEGF agents may need to make frequent visits to the clinic to get effective outcomes, increasing the risk of exposure and causing inconvenience for those who are of working age.

Data show that regardless of the anti-VEGF agent they choose, real-world patients have visual outcomes that are inferior to those of patients in randomized controlled trials.

These results were underscored by those of a later study by Pitcher et al, who found that patients with DME who received 7 injections gained 8.0 mean letters, whereas those who received less therapy gained only 3.7 letters (P < .001).

Focal laser application In a tightly controlled clinical trial, patients return to the clinic for treatment according to the study protocol. However, real-world evidence demonstrates that patients who do not receive frequent treatment struggle to regain vision.

Patients and clinicians who wish to avoid frequent office visits might turn to focal laser therapy for DME.

Although focal laser is effective in some cases for treating DME, its inability to treat the surrounding tissue creates an environment in which extrafoveal fluid associated with DME resolves while DR remains active in the periphery.

Steroid options If reducing treatment burden is part of what drives decision-making, then retina specialists may wish to explore steroid therapy.

Ozurdex, which was studied as a 6-month therapy, is approved for the treatment of DME in pseudophakic patients or in those who are scheduled for cataract surgery.

Iluvien, which is designed to elute fluocinolone acetonide for approximately 36 months, is indicated for patients with DME who have previously been treated with a course of corticosteroids and did not have a clinically significant rise in IOP.

Often clinicians will administer Iluvien after determining that the patient’s disease responds to corticosteroids, allowing for a longer duration of treatment—and, in the COVID-19 era, reduced risk of transmission in the retina clinic.

Clinicians may wish to consider moving Iluvien further up in their decision tree for the treatment of DME.

In a 24-month interim analysis of the prospective, observational, real-world study PALADIN (NCT02424019), investigators found that treatment with Iluvien resulted in a mean visual improvement of 1 to 3 letters, improved central subfield thickness, and fewer DME treatments.

Among DME patients who struggle with follow-up appointments, Iluvien therapy may be more effective than anti-VEGF therapy at reducing the risk of vision-threatening complications of proliferative retinopathy.

In a time-matched, consecutive series of the aggregated Vestrum database from January 2013 to February 2021, our research team found that patients with DME who had at least a 6-month break in follow-up progressed to proliferative diabetic retinopathy at rates of 1% and 10% for those undergoing Iluvien or anti-VEGF therapy, respectively.

In light of these new data, it is important that clinicians give careful consideration and weigh the high treatment burden of frequent anti-VEGF therapy against the benefi ts of 36-month sustained treatment with Iluvien.

Increasing our field’s use of Iluvien in the treatment of DME may satisfy our patients’ request for fewer office visits while also maximizing patient therapy. Case A 73-year-old woman with a history of vitrectomy and membrane peel presented in 2017 with 20/50 VA and DME.

The patient was lost to follow-up and returned in 6 months with 20/60 VA and worsened edema. I elected to administer Ozurdex, and she returned in 1 month with 20/40 VA and improved edema.

Five months after she received the Ozurdex, her DME had recurred and VA dipped to 20/80. Given her previous positive functional and anatomic response to steroid therapy, we proceeded with Iluvien administration.

Her IOP at the time of the Iluvien administration was 18, with a cup to disc ratio of 0.4. She returned in 1 month with 20/40 VA and resolution of the macular edema.

At her most recent visit (September 2021), which was 3 years after receiving Iluvien, her VA was 20/25 and her anatomy showed evidence of disease quiescence.

Part of the reason this patient is noteworthy is that she was lost to follow-up for nearly a year during the COVID-19 pandemic, largely due to her discomfort with coming in to the office.

Upon her return, her IOP was 15 with a stable cup to disc ratio. During that period, her macular edema was controlled with Iluvien therapy and her VA had actually improved from 20/40 to 20/25. 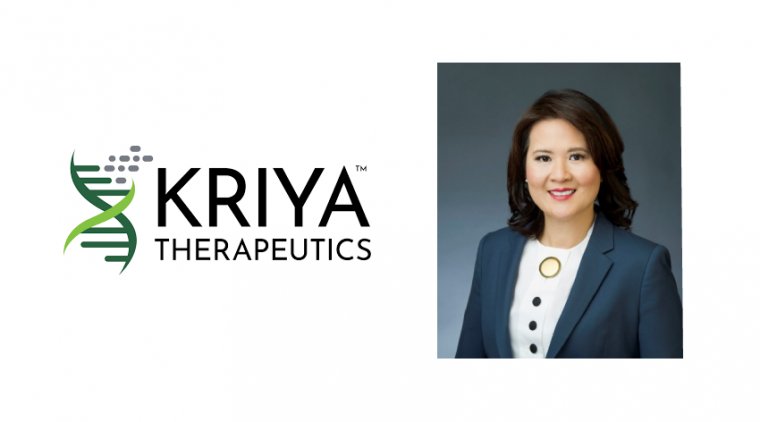