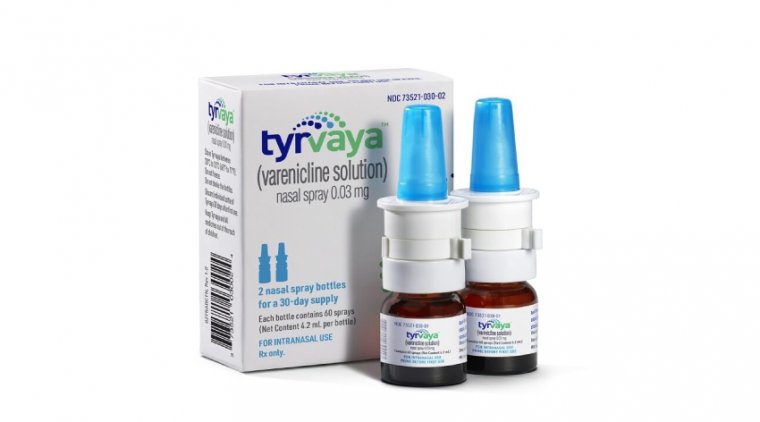 Oyster Point Pharma announced the expansion of patient access to its nasal spray medication for dry eye disease, Tyrvaya (varenicline solution), and provided an update In an update on Tyrvaya's US commercial success in the US.

According to Oyster Point, Tyrvaya will now be covered by commercial prescription drug plans run by the top three Pharmacy Benefit Manager Group Purchasing Organizations in the country as of July 2022. The company also introduced expanded patient access programs in July to cover more eligible patients.

For more information, visit tyrvaya-pro.com to access the organization's patient access webpage. The company continues to anticipate expanding access to Tyrvaya by providing coverage for Medicare Part D consumers in 2023, and maybe as early as Q4 of 2022.

According to a corporate news release, the company is expanding patient access to Tyrvaya as it looks to build on the success of its launch.

Launch to date as of July 1, 2022, Tyrvaya prescriptions have already been written by approximately 7,400 eye care prescribers (ECPs) out of the approximately 21,000 total ECPs targeted by the company’s field-based sales resources.

Based on third-party data, among ECPs who have written a commercial Tyrvaya prescription, Tyrvaya has reached approximately 21% market share1 of commercial new-to-brand prescriptions (NBRx) as of the week ending July 1, 2022, driven by strong utilization among ECPs. Notably, this result was achieved in just 8 months since the launch of Tyrvaya in the U.S.

“We are very pleased with the continuing progress in securing commercial coverage for Tyrvaya,” Jeffrey Nau, PhD, MMS, president and chief executive officer of Oyster Point Pharma, said in a company news release.

“We are encouraged by the overwhelmingly positive feedback received to date from patients and eye care professionals alike. We recognize that despite growing commercial coverage for Tyrvaya, some patients who suffer from dry eye disease may also have insufficient insurance coverage or insurance plans with high deductibles and/or co-insurance. Our newly expanded patient access program aligns with our commitment to optimize access to Tyrvaya for as many eligible patients as possible,” Mr. Nau further stated. 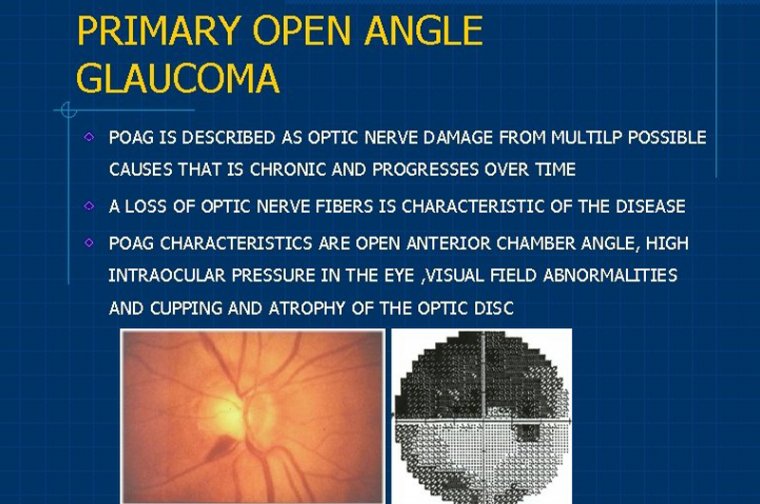 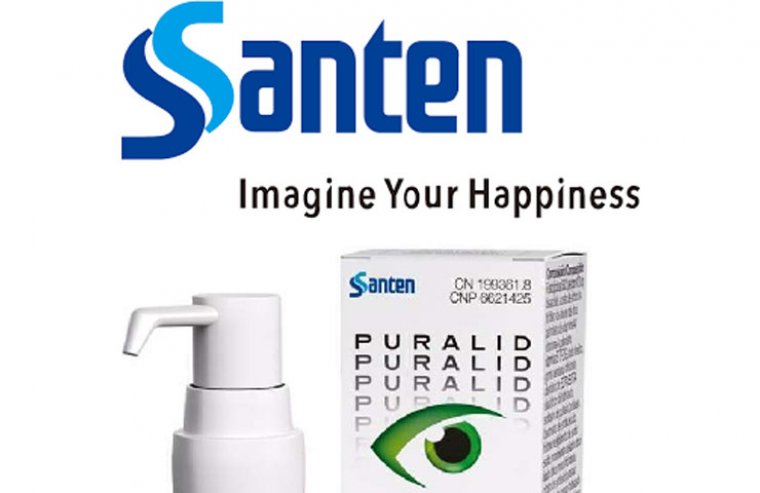