Open-angle glaucoma, a chronic, debilitating disease for patients, remains a leading cause of global blindness. The mainstay of treatment in open-angle glaucoma targets the reduction of intraocular pressure (IOP), the sole modifiable risk factor associated with the disease.

Within the last decade, the treatment approach to open-angle glaucoma has undergone notable innovation with the advent of minimally invasive glaucoma surgery (MIGS).

Despite not offering the robust IOP reduction observed with traditional, filtering procedures, this growing class of procedures offers a superior safety profile and preserves the option for additional surgery with most of the surgeries in this class sparing the conjunctiva.

The first FDA-approved MIGS device, the iStent (Glaukos Corp.), is a trabecular microbypass stent that bypasses the trabecular meshwork to improve physiologic outflow and lower IOP.

The iStent device is well studied and established as a safe, effective option for patients with open-angle glaucoma, with and without concomitant cataract surgery.

Prior reports have also demonstrated that insertion of multiple stents can provide additional IOP reduction.

Recently, a second-generation iteration of the iStent was introduced, the iStent inject (Glaukos Corp.), which received FDA approval in 2018.

The second-generation device is pre-loaded with two smaller stents for insertion and was created with 4 lateral outlet lumens on each stent allowing for multi-directional outflow in Schlemm’s canal to assess more collector channels.

In addition, the iStent inject was also engineered with enhanced procedural efficiency in the hopes of mitigating the learning curve for successful implantation.

The function of the phacoemulsification fluidics is to balance the inflow and outflow of fluid in order to maintain the working space, bring cataract material to the phaco tip, and prevent collapse of the eye.

Optimizing the phaco fluidic settings is crucial to maximizing efficiency and safety of phacoemulsification surgery.

In order to optimize the phaco fluidic settings, it is important to match the machine parameters to the surgeon’s phaco technique.

With a typical peristaltic phaco machine platform, the most common type in the United States, only a few parameters are adjustable. These include needle size, bottle height, flow rate, and maximum vacuum level.

Findings of acost-utility analysis confirm that from the perspective of the Italian national health system, a dual procedure combining phacoemulsification with implantation of two trabecular microbypass stents (iStent inject, Glaukos) is a costeffective option for the treatment of mild to moderate open-angle glaucoma, compared with cataract surgery alone, according to Antonio M. Fea, MD.

“Many patients with glaucoma develop cataracts and the iStent inject has been shown to lower IOP and reduce the usage of ocular hypotensive medications in randomized studies comparing concurrent iStent inject and cataract surgery with cataract surgery alone,” said Fea, who is a professor in the Department of Surgical Sciences and the head of the Glaucoma Unit at the University of Turin in Italy.

“Our study demonstrates the cost-effectiveness of the combined surgery vs cataract surgery alone in a base case model with confirmation of its robustness through sensitivity analyses.” The analysis simulated outcomes and costs over a lifetime horizon using a Markov chain.

The model is built on mild, moderate, advanced, and severe open-angle glaucoma being 4 mutually exclusive states through which patients can progress irreversibly at 1-month cycles.

“When patients experience disease progression despite active treatment, they are assumed to undergo subsequent treatment, which in this case is trabeculectomy,” Fea explained.

The model was populated with efficacy data extracted from the iStent inject clinical trials and published literature. Quality adjusted life years (QALYs) were estimated as the sum of life years spent in each health state weighted by the associated utilities.

The utilities associated with the different health states were extracted from studies published in the peer-reviewed literature.

“Because of differences in costs throughout Italy, we decided to consider only direct health care costs, including the costs of the primary and subsequent procedures, medications, disease monitoring, and adverse events,” Fea pointed out.

The base case results showed that as measured by QALY survival, the combined glaucoma-cataract surgery procedure was more effective than cataract surgery alone (11.38 QALYs vs 11.28 QALYs, respectively).

Additional analyses conducted to assess the robustness and reliability of the base case results included one-way deterministic and probabilistic sensitivity analyses.

The one-way deterministic sensitivity analysis showed the ICER variability was modest, ranging from approximately €8700 to €24,000 per QALYs gained. 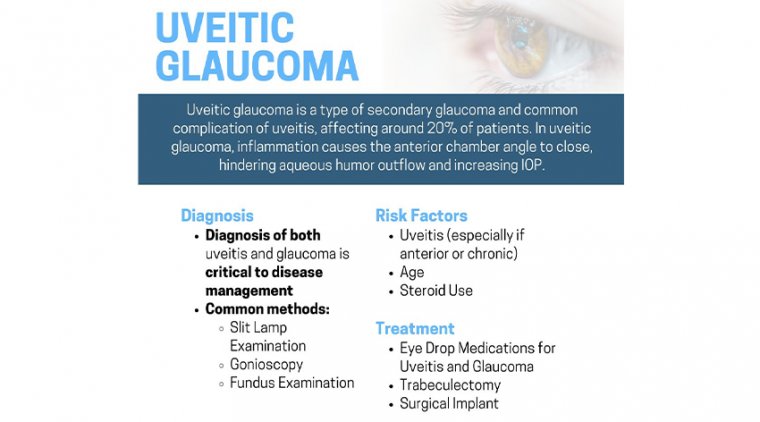 The Link Between Glaucoma & Uveitis
235 read 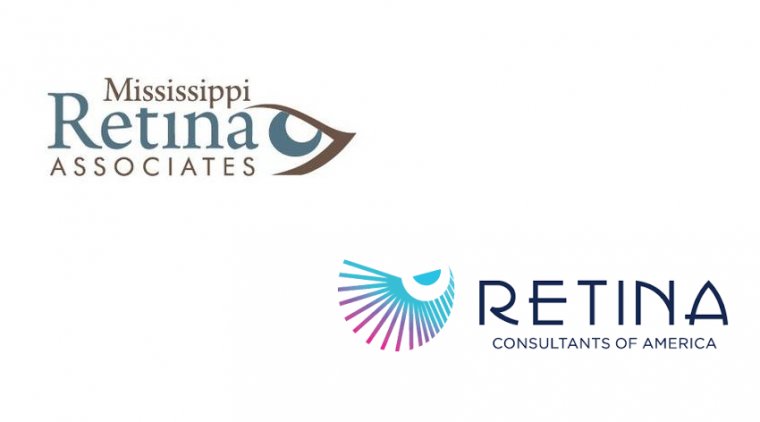 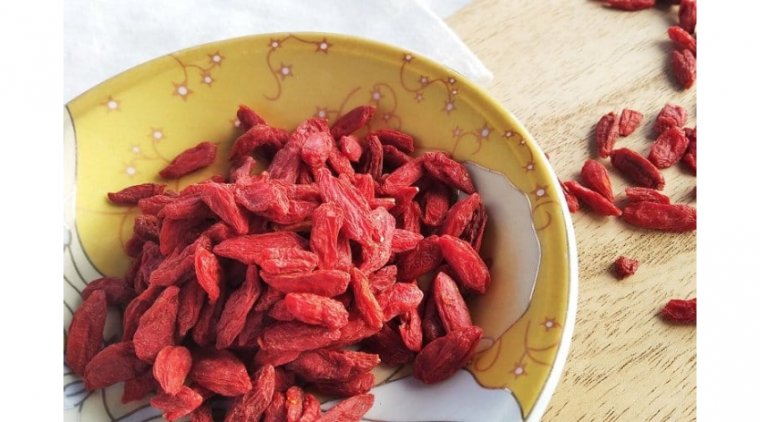 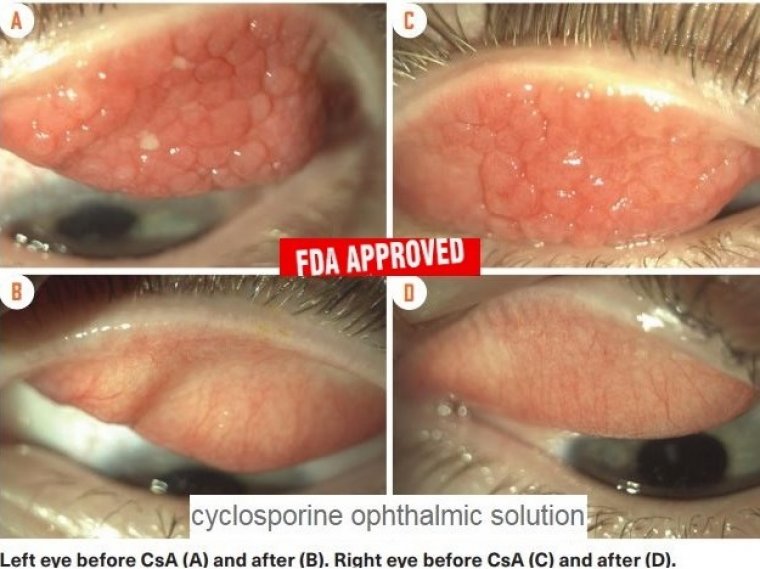 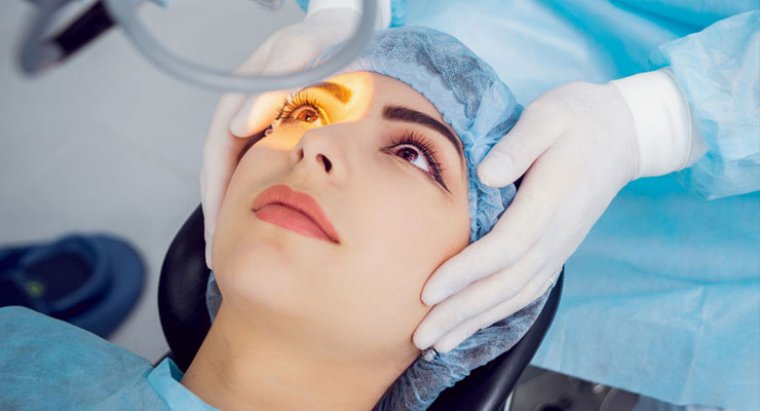 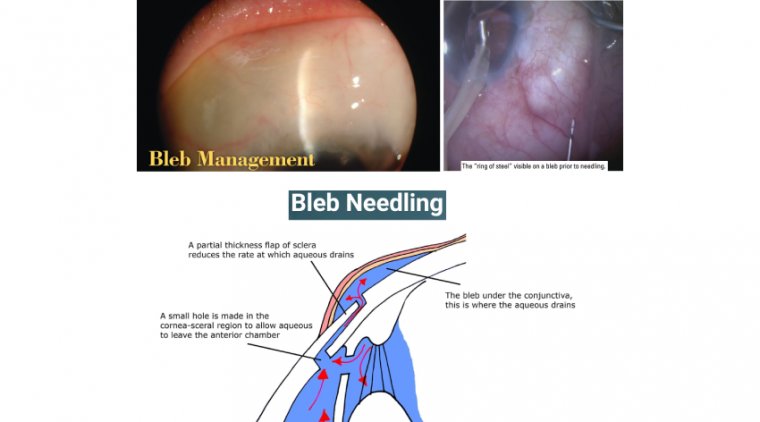