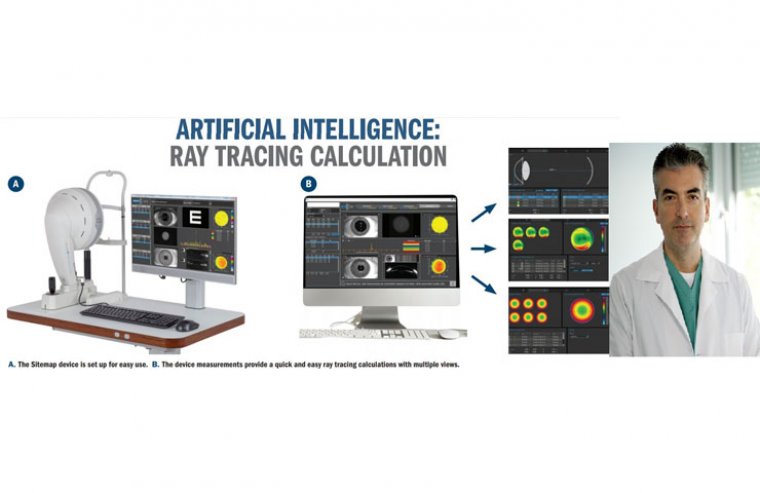 Laser-assisted in situ keratomileusis (LASIK) has become one of the most effective and safe methods for correcting refractive error with laser corneal intervention, as evidenced by the long and large number of publications in the peer-reviewed literature.

In recent years, bladeless LASIK surgery utilizing a femtosecond laser (owing the name to the ultra short pulses, with duration of few femto-sec, that is 10−15 of a sec) as an alternative option for lamellar flap creation to the mechanical microkeratome has been used extensive clinically with improved outcomes.

The second laser involved in the LASIK procedure, the excimer, executes the ablation, and has also evolved significantly over the course of the past twenty years.

These improvements have further advanced the clinical outcomes of the LASIK procedure, in attempting to not just correct the spherocylindrical refractive error, but also of the higher-order aberrations by reducing induced spherical and other aberrations within the myopic ablations.

Ray tracing is a computer-based method used to calculate an ablation profile for a refractive laser by incorporating data derived from several types of measurements.

By considering all optical surfaces of the eye, such as the back and front surfaces of the cornea and the crystalline lens, ray tracing offers the highest possible accuracy to improve the refractive predictability of corneal laser surgery or lens implantation.

Optimal visual acuity cannot be achieved via a surgical plan that is calculated using a single diagnostic measurement, such as that employed by existing methods. Even the individualized calculations of wavefront-guided ablation profiles use data from only one measurement method.

Because a single type of measurement cannot provide all of the data that are required to achieve the utmost individualization, approximate and mean values taken from the literature are still used, which theoretically reduces the precision of treatment planning.

The roots of the technology are based in topography-guided treatments introduced in Europe in the early 2000s, and the treatment approach grew into the Athens Protocol that combines topographyguided and partial transepithelial PRK and corneal crosslinking.

“The topography-guided treated were used to treat sick or problematic eyes, with enlargement of optical zone and treating irregularities such as those seen in keratoconic eyes,” noted A. John Kanellopoulos, MD, from the LaserVision Clinical and Research Eye Institute in Athens, Greece, and New York University Medical School.

The advances in the technology are demonstrated by the surgeon’s ability to treat, for example, a herpetic scar. The topography-guided procedure could return the cornea to a normal state; in contrast, before the availability of the technology, a corneal transplant might be considered in a patient who was contact lens intolerant.

One lesson learned because of the new ability to treat irregular corneas is that the technology—that is, topography-modified refraction (TMR)—also can be used to treat normal eyes, he explained.

“Use of TMR in routine myopic eyes not only achieves emmetropia but also pushes the envelope to achieve significant gains in lines of vision postoperatively,” Kanellopoulos said.

This technology was initially theoretical and difficult to perform, Kanellopoulos recounted, because of the extensive team diagnostics required and calculations by the surgical team. The advent of ray tracing first validated the effort to push refractive surgery beyond wavefront-optimized treatments and standard clinical refractions to the next level.

Kanellopoulos and Dylan Stevens, MD, evaluated both eyes of 25 cases in a consecutive case series that were treated with femtosecond laser-assisted myopic LASIK. The eyes were evaluated for all refractive parameters.

Stevens also is from the LaserVision Clinical and Research Eye Institute in Athens, Greece, and New York University Medical School.

The difference in these procedures from the standard method was the use of the novel wavelength outcome AI platform that calculates the ablation profile based on measurements from 1 device, the Sitemap (Alcon) that performs 3 types of measurements for each patient: axial length measurements with interferometry, Scheimpflug tomography, and Hartmann-Shack wavefront analysis.

The process of the AI of the InnovEyes software calculating the low and higher-order aberrations for each eye involves 4 steps and ray tracing in 2 opposite directions in a model eye using the axial length measurements obtained previously.

Finally, tilt is calculated between the lens and cornea. This process is markedly faster than previously, meaning seconds compared with hours. “This process facilitates viewing the eye as a total visual system; that is, as a system of multiple refractive entities,” Kanellopoulos said.

According to Kanellopoulos, 65% of eyes gained 1 line of vision and 38% gained 2 lines. The root mean square changed from 0.25 μm to 0.35 μm, and the contrast sensitivity improved postoperatively.

“The visual outcomes were remarkable,” he said.

These preliminary outcomes obtained using a novel excimer laser customization by ray tracing optimization performed by AI for myopic LASIK treatment combined diagnostics in 1 device that up to this point had been used separately and a customized eye model for each case.

“This technology has the potential to offer improved and more predictable outcomes through total eye aberration data and ray tracing refraction calculation, and the data are compelling,” he concluded. The data from this study have been subsequently published in peer-reviewed literature. 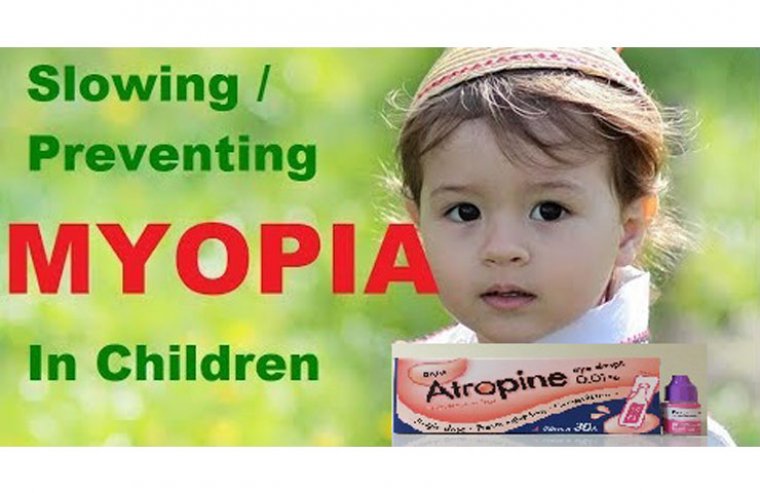