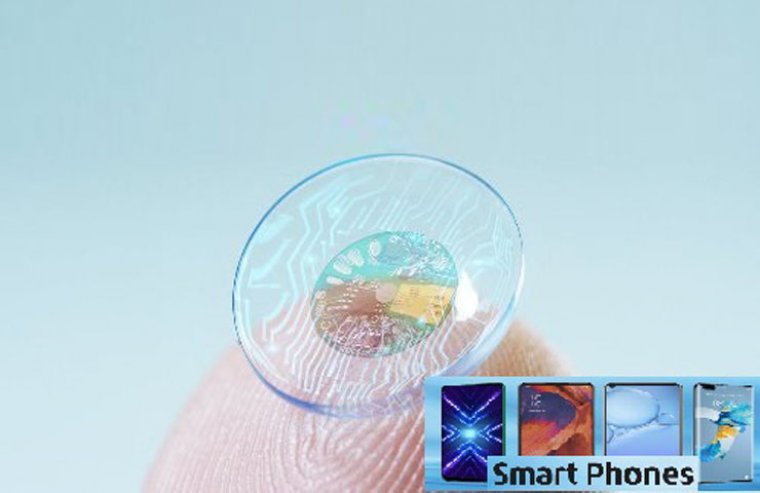 When Alexander Graham Bell brought us the revolutionary first ever telephone back in 1876, the world was changed forever. Ever since then, telephonic devices have been a mainstay of the modern world; an essential part of our everyday lives.

Of course, phones have evolved dramatically since those early cable telephones into the high-tech smartphones of today, but the basic idea is still the same. And since the inception of the telephone, they’ve only grown in popularity. These days, the vast majority of the population has a smartphone and uses it regularly.

Indeed, it’s hard to envision a world without smartphones, yet that may really be the case in a couple of decades.

We’re already seeing the early beginnings of tech that has the potential to replace smartphones, and as this tech becomes more advanced and sophisticated, it may really spell the end of smartphones as we know them.

Imagine a pair of smart glasses or rather high-tech contact lenses that allow you to do all the things your smartphone would with ease either by tracking the movement of your pupils or through bone conduction technology.

Check emails, send messages, play games, take calls and photos… all from your glasses. Now imagine that they can also provide real-time information on the things you’re looking at right in front of you like the kind of thing you see in spy movies.

What we do know, though, is that this technology is probably just around the corner. In a few years time, the next wave of smart glasses, high-tech contact lenses and goggles might make our existing smartphone devices look prehistoric.

Contact lenses are the result of an accidental discovery made during the Second World War. Ophthalmologist Harold Ridley noticed that despite acrylic plastic shrapnel shards becoming embedded in the eyes of fighter pilots, it did not appear to cause any harm. This finding eventually led to the creation of hard intraocular lenses for the treatment of cataracts.

Over the years, new scientific discoveries have led to softer and more comfortable contact lenses. And now, research bringing together chemistry, biology and microelectronics is resulting in contact lenses that are straight out of science fiction.

Researchers at the Hong Kong University of Science and Technology have developed a prototype of a contact lens that continuously monitors changes in intraocular pressure, the pressure within the eyeball.

The continuous monitoring provided by the contact lens could come in handy for people suffering from glaucoma. This lens can monitor changes in intraocular pressure throughout the day, and can responsively release drugs to alleviate the glaucoma. A similar lens, called Sensimed Triggerfish, has received regulatory approval in the United States and Japan.

Engineers in South Korea have applied a layer of graphene to contact lens to help shield the eyes from electromagnetic radiation. The thin graphene layer also reduces dehydration.

Developments in microelectronics and chemistry have contributed to the surge in projects and prototypes involving smart contact lenses. For example, there are already lenses that function as in-eye sunglasses, darkening and lightening in response to changes in light intensity.

California-based tech start-up Mojo Vision is working on contact lenses with an inbuilt LCD display, which opens up enormous possibilities. Similar to a head-up display projected on a car’s windshield, the contact lens can provide a wide range of information, from phone notifications, map directions and more.

It’s not too far-fetched to imagine that we will soon be able to use contact lenses to zoom in on distant objects.

As a chemical engineering doctoral student, I have been involved with projects focused on developing very thin nano-sized polymer films on contact lenses. These films enhance comfort and attach tiny sensors to the surface to prevent unwanted substances from sticking.

Challenges remain in scaling up the mass production of such products and keeping the price accessible. Critics have also pointed out that it is easier to correct vision deficiencies with advancements in laser technology.

The global contact lens market is predicted to expand, and we can expect to see a plethora of ground-breaking products being released. And as technology continues to develop contact lenses, smart contact lenses may one day replace smart phones and screens. 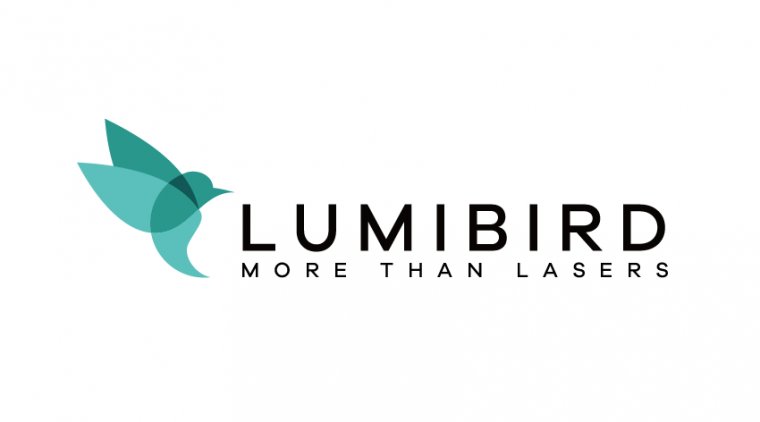 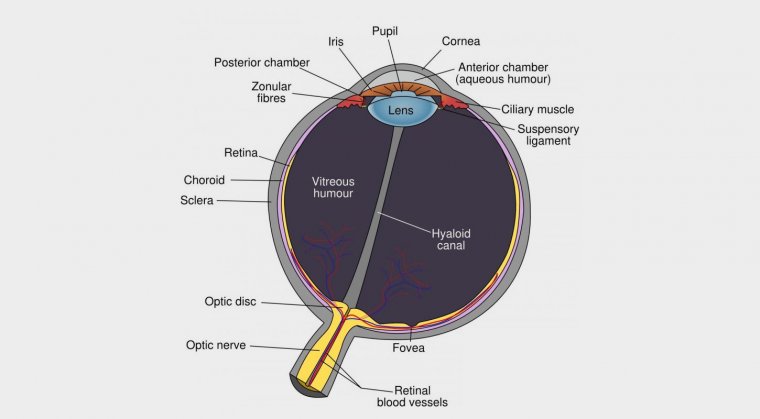 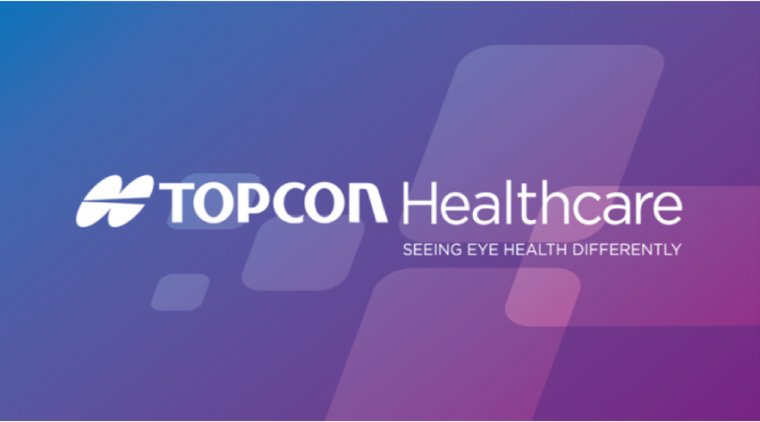 In Light of Treating AMD at the Intermediate Level
334 read 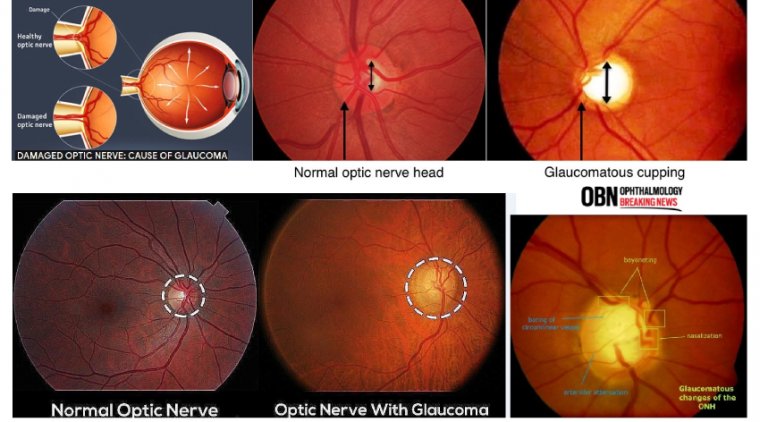