Trabeculectomy is the gold standard surgery for medically uncontrolled glaucoma. The success of surgery depends on the continuity of the fistula formed between the anterior chamber and sub-Tenon's space.

The most common cause of failure is episcleral fibrosis, especially over the long term. In the case of trabeculectomy failure, transconjunctival bleb needling is a less invasive technique than secondary trabeculectomy or drainage tube implantation to restore the output of aqueous flow from the current sclerotomy.

According to the results of single needling surgery performed within 3 months after trabeculectomy, the pre-needling IOP and IOP decrease with needling were found to be factors affecting success.

Regardless of the time between the primary trabeculectomy and needling, effective needling will be successful before the IOP rises to high levels. Keeping the IOP at low values with medical treatment until the needling process is performed will have a positive effect on success.

It is often thought that a large part of glaucoma surgery is the art of operating on and managing the conjunctiva. The success of trabeculectomy and subconjunctival bleb procedures, such as implantation of a Xen gel stent (Allergan), depends largely on a successful bleb.

The bleb is an area that allows aqueous humor to flow out of the surgical site. The perfect bleb allows for a pathway for the aqueous to leave the anterior chamber through a natural passageway behind the conjunctiva, where it will be reabsorbed by surrounding tissue.

The success of a bleb depends upon the surface area, as well as the vascular permeability. If it becomes scarred down at any point along this passageway, this will result in too much resistance to that flow.

Lysing the scars around a scarred bleb allows for reinitiating flow into and out of the bleb, thereby facilitating reduction of intraocular pressure (IOP). Blebs can come is different varieties. An ideally functioning bleb is one that exhibits diffuse, regular elevation with minimal vascularity, minimal thinning, and few cystic features.

Flat blebs indicate diffuse scarring and a complete lack of flow. An encapsulated bleb demonstrates a classic “ring of steel,” a semicircular area of scarring in the conjunctiva that resists all flow from the anterior chamber, thereby causing an increase in pressure.

Bleb Needling - To lyse the scarred Tenon's to the conjunctiva, one can perform bleb needling to revise the bleb. There are multiple ways to perform bleb needling. It is most commonly thought of as an in-office procedure performed at the slit lamp, but it can also be done intraoperatively.

Intraoperative Bleb Needling - Intraoperative needling is a preferred method of bleb needling. Although it is less commonly done because it requires a trip to the operating room, there are a number of reasons a surgeon might prefer it.

Steps and tips for intraoperative bleb needling are as follows:

• Make a temporal main wound with a keratome and use either a Lewicky cannula or the irrigation and aspiration handpiece to create an infusion into the eye.

• Use a bent 25-gauge needle on a tuberculin (TB) syringe to enter the conjunctiva superotemporally to the scarred area and use a side-to-side sweeping motion to lyse the scar tissue using the edge of the bevel until you see a raised bleb. Having the constant infusion enables the surgeon to see the bleb rise and confirms successful outflow.

• Inject 5-fluorouracil (5FU) or mitomycin into the subconjunctiva to help prevent further encapsulation and scar tissue formation. In-office - Bleb Needling Tips for in-office bleb needling are similar to those described above, except that infusion is not placed.

Instead, a speculum is placed, the eye is everted down with a cotton-tip swab in the nondominant hand, and a 25-gauge bent needle on a TB syringe is used to enter the conjunctiva and lyse the scar tissue while the patient is sitting upright at the slit lamp.

The TB syringe can contain 5FU so that convenient administration using the same needle and track can be performed. The advantage of performing this in the office primarily is avoiding a trip to the operating room.

Adjunctive antimetabolites are commonly placed under the conjunctiva to help reduce scarring. The most commonly used antifibrotic agent placed in the office is 5FU. However, mitomycin, triamcinolone, and bevacizumab (Avastin; Genentech) have also been used.

Bleb needling offers a method of reviving a bleb. If done correctly, bleb needling can reduce the IOP and avoid more invasive procedures, such as revision of a trabeculectomy or alternate glaucoma procedures. 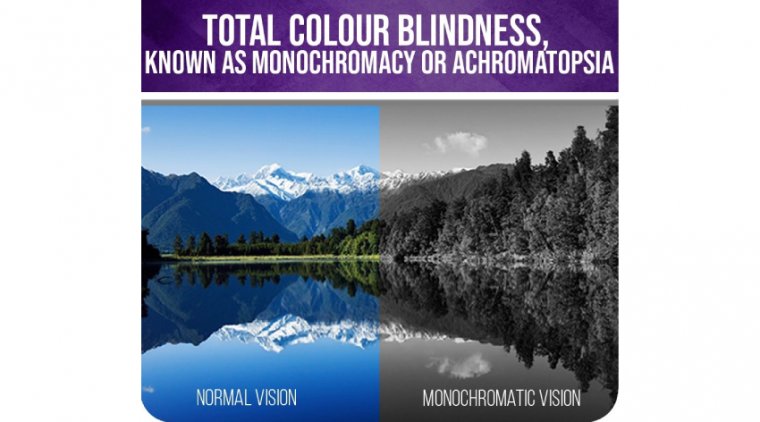