Antidepressant “Prozac” Could Treat Leading Cause of Blindness

A common antidepressant could offer the first treatment for the leading cause of blindness among people over 50, new research from the University of Virginia School of Medicine suggests.

Fluoxetine, the antidepressant commonly known as Prozac, may be beneficial for the treatment of age-related macular degeneration. Researchers found Prozac significantly slowed the rate at which people over 50 developed AMD. Ophthalmology News

The atrophic form of age-related macular degeneration (dry AMD) affects nearly 200 million people worldwide. There is no Food and Drug Administration (FDA)-approved therapy for this disease, which is the leading cause of irreversible blindness among people over 50 y of age.

Witnessing such a Ptolemaic view of the universe, a masterfully combined design of Geometry, light, and cosmology!  Ophthalmology News –

Vision loss in dry AMD results from degeneration of the retinal pigmented epithelium (RPE). RPE cell death is driven in part by accumulation of Alu RNAs, which are noncoding transcripts of a human retrotransposon. Ophthalmology News

Alu RNA induces RPE degeneration by activating the NLRP3-ASC inflammasome. It is reported that fluoxetine, an FDA-approved drug for treating clinical depression, binds NLRP3 in silico, in vitro, and in vivo and inhibits activation of the NLRP3-ASC inflammasome and inflammatory cytokine release in RPE cells and macrophages, two critical cell types in dry AMD. Ophthalmology News.

Finally, by analyzing two health insurance databases comprising more than 100 million Americans, a reduced hazard of developing dry AMD is seen among patients with depression who were treated with fluoxetine. Ophthalmology News.

UVA researchers have found that the antidepressant best known as Prozac could be the first effective treatment against age-related macular degeneration, which is the leading cause of blindness among people over the age of 50. Ophthalmic News

Ophthalmology News. - Transmutes all creation and our lives into something precious and sacred, to be loved, embraced, cherished and celebrated because the life we see and experience here is the emanation of the divine ground. Illumination Of The Great Architect of The Universe…   Οφθαλμός

Dr. Bradley Gelfand said it all started when an Albemarle High School student volunteering in the lab decided to look at re-purposing medicines for diseases like AMD. She found similarities in the antidepressant Prozac and AMD. Ophthalmic News

“Prompted by this interesting observation, we did a lot of research in models of macular degeneration and found that indeed this Prozac appeared to be beneficial in those experimental models," said Gelfand. Ophthalmology News

Witnessing such a Ptolemaic view of the universe, a masterfully combined design of Geometry, light, and cosmology!  Ophthalmology News -- Understanding at once that it is not by any human power or skill, but by the influence of Great Architect Of The Universe  that this site has been so wonderfully built.

Based on their findings, the researchers are now hoping to begin a clinical trial to test the drug in patients with AMD. If successful, they believe the drug could be administered either orally or through a long-lasting eye implant. Ophthalmic News

Not only are these findings a big step forward for age-related blindness, but Gelfand said it shows the promise of drug re-purposing or using existing drugs in new ways. Ophthalmic News

Getting a new drug approved by the U.S. Food and Drug Administration takes 10 to 12 years and costs around $2.8 billion. Gelfand says finding new uses for old drugs could be the future. Ophthalmology News. 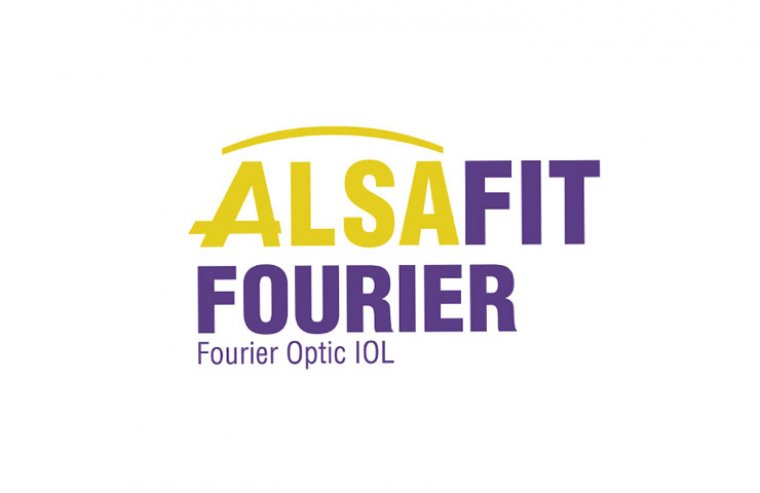 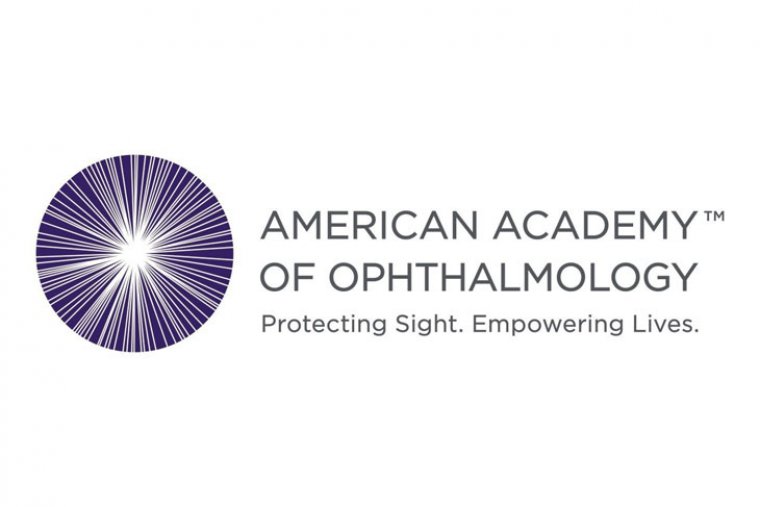 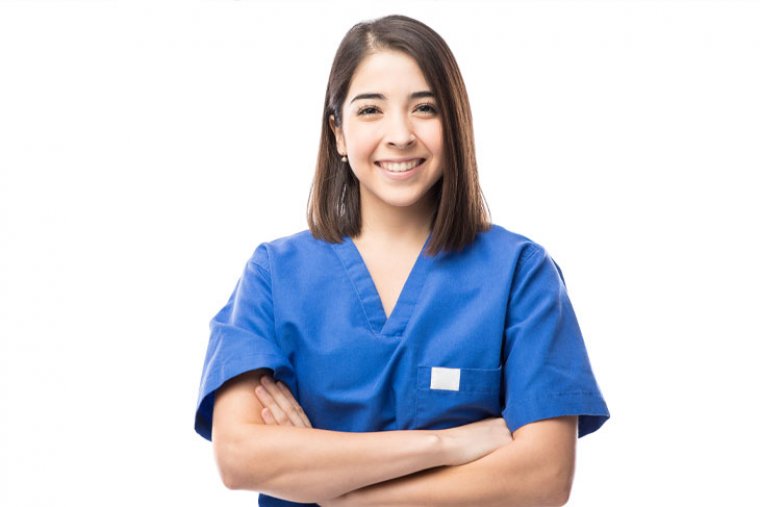