The new initiative will focus studies of the PRPH2 gene and related mutations and help upgrade stem cell technologies that may eventually provide a proven therapeutic remedy.

In healthy vision, a gene called PRPH2 provides instructions to make a protein called peripherin 2 (PRPH2), which plays a key role in the normal functioning of photoreceptors that detect light and color and which line the back of the eye.

When there are mutations in the PRPH2 gene, the result can be macular dystrophy, an impairment of the retina that progressively diminishes the ability to see clearly and may eventually result in vision loss.

There are currently no effective treatments available to halt or prevent the disease.

As part of this effort, the Nixon Visions Foundation is collaborating with the Foundation Fighting Blindness to build capacity to improve national and international research in this area.

“We are impressed with the impactful work at UC San Diego and specifically in the Department of Ophthalmology and at Shiley Eye Institute,” the Nixons said in a statement. “We believe this gift can accelerate efforts to make a tremendous impact for people with this inherited eye disease and will improve the lives of others for generations to come.”

UC San Diego Chancellor Pradeep Khosla pointed out that macular dystrophy is a challenging disease for people who have it, but noted that “UC San Diego Health has the expertise to discover new ways of treating this illness and creating a healthier world.”

Macular dystrophy is a rare eye disorder. It affects the macula, or central retina, which contains the most light-sensitive cells or photoreceptors. It differs from macular degeneration, a more prevalent eye condition caused by the weakening of the retina and macula as people get older.

Macular dystrophy is linked to genetic abnormalities that cause retinal cell degeneration for no apparent reason. Some forms of the disease occur in childhood, while others appear later in life.

According to Shyamanga Borooah, MD, assistant professor of ophthalmology at Shiley Eye Institute and one of the investigators on the PRPH2 research project, there aren’t many viable therapies for macular dystrophy and even fewer promising leads to develop them.

“In our work we believe we’ve found one,” Borooah said in a statement. “But that work is still in its fairly early phases so for myself and my colleagues, such as Dr. Radha Ayyagari, funding like this from the Nixon Visions Foundation is crucial to understanding causes and treating the disease.”

Faculty in the Viterbi Family Department of Ophthalmology and at Shiley Eye Institute are among the leaders in basic research investigating the causes of eye disease and finding remedies. The institute is home to the Joan and Irwin Jacobs Retina Center. 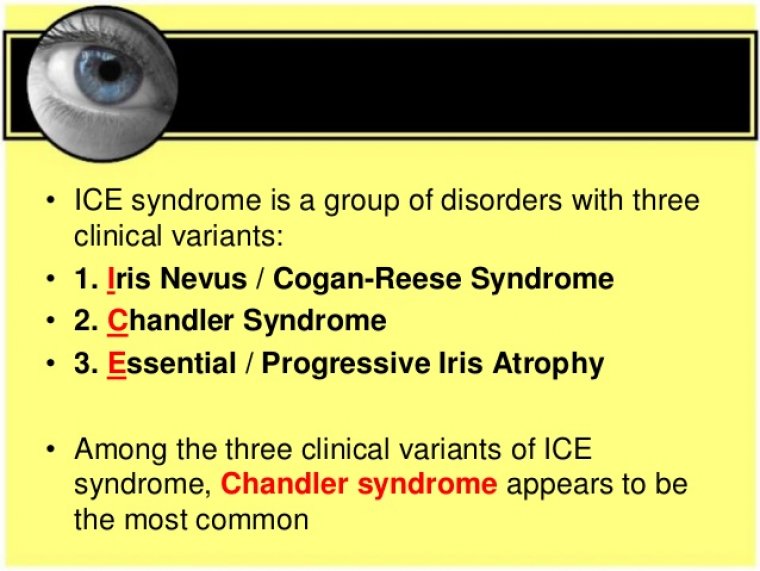 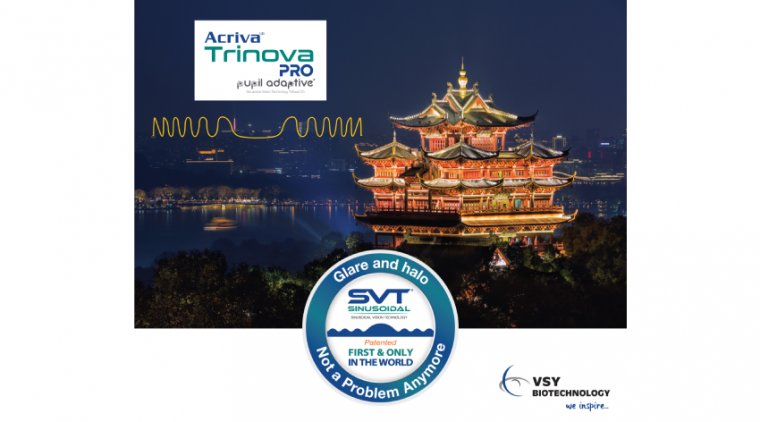 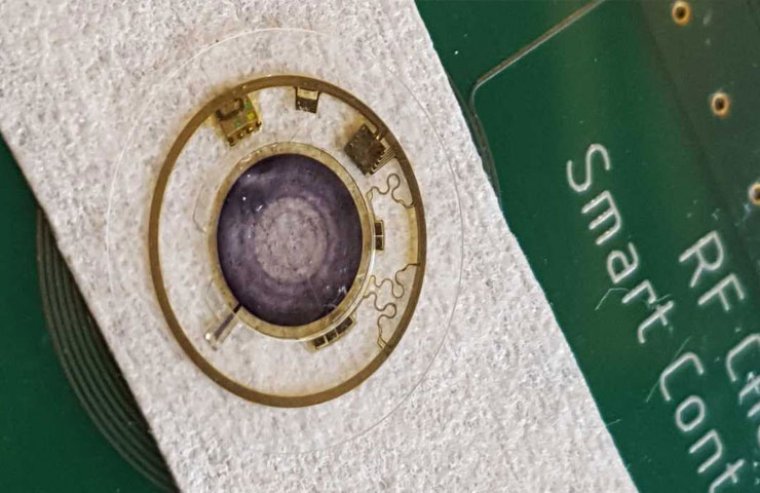 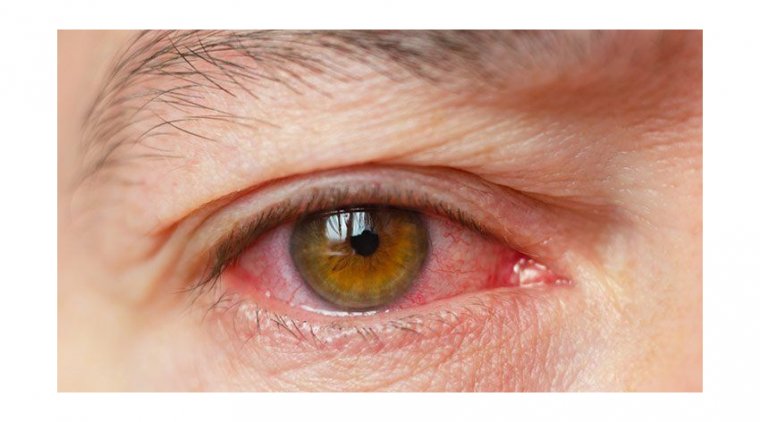