Aurion Biotech’s mission is to cure leading forms of blindness. Their team, which focuses on biotech innovations to treat eye diseases, has just gotten stronger with the appointment of Tim Largen, who is based in Seattle.

Tim Largen came to Aurion Biotech after working for a number of cell therapy and radiopharmaceutical companies at both the clinical and commercial levels. In several life sciences companies, he handled various operations and suppy chain responsibilities. He held both leadership and hands-on positions in the manufacturing industry. He was in charge of setting up and maintaining a large-scale cell therapy manufacturing facility.

Tim Largen now becomes VP of manufacturing for Aurion Biotech, bringing a wealth of experience with him. He is motivated by the challenge of overcoming production and technical hurdles in order to deliver innovative and life-saving goods to patients in a reliable, efficient, and safe manner.

As vice president of manufacturing, Tim Largen will be in charge of the global cell therapy manufacturing strategy and direct cooperation with major CDMOs. His responsibilities will include leading Aurion Biotech's internal team as well as working with external teams at Cognate BioServices and S-RACMO, a joint venture between Sumitomo Chemical Company and Sumitomo Dainippon Pharma Company, to support cell production in the United States and Japan, respectively.

“I’m excited to dedicate my efforts to such a transformational treatment for patients suffering from corneal blindness,” said Tim Largen. “The culture and team at Aurion Biotech are top notch, and I look forward to working with colleagues and collaborators to improve patients’ lives.”

Aurion Biotech is dedicated to establishing a transformational platform of innovative therapies to cure blindness, and high-quality cell production is at the heart of their strategy.

Its purpose is to cure blindness through the development of a distinctive platform of innovative medicines to treat ocular illnesses.

“The manufacture of our cells is core to Aurion Biotech’s strategy, and is integralto our success,” said Greg Kunst, chief executive officer of Aurion Biotech. “Sincecell therapy is an emerging field, cell production experience is rare. By selecting S-RACMO and Cognate, and by bringing on Tim Largen to lead these teams, I am confident that we have assembled best-in-class resources to further differentiate our cell manufacturing capabilities.”

Professor Shigeru Kinoshita, an ophthalmic surgeon and research scientist at Kyoto Prefectural University of Medicine (KPUM), and his colleagues developed a cell therapy for the treatment of corneal endothelial dysfunction, which is Aurion Biotech's first candidate.

This technology was acquired by Aurion Biotech's parent company in 2020. Aurion Biotech is preparing to submit an NDA for market approval in Japan, as well as an IND for clinical trials in the United States.

What does cell therapy for ocular diseases mean?

Cell theraphy is a technology that relies on replacing diseased or dysfunctional cells with healthy, functioning ones.

Stem cell therapies are being used successfully in a variety of medical fields. This new research approach is also spreading in ophthalmology. Significant investments, resources, and clinical trials have been made in stem cell research and potential therapies. Great strides have been made in genetic research in recent years, allowing and enhancing stem cell differentiation.

Furthermore, the possibility of using stem cells from other tissues (such as adipose, dental pulp, bone marrow stem cells, etc.) for the treatment of ophthalmic diseases makes this a fascinating topic. Moreover, significant progress has been made in biomedical engineering, which has proposed new materials and three-dimensional structures that can be used for cell therapy of the eye.

Aurion Biotech is a clinical-stage biotech company with offices in Seattle, Boston, and Tokyo.  By developing a platform of innovative, accessible, and effective therapies, Aurion Biotech hope to restore vision to all who require it.

Their mission is to develop a platform of advanced therapies to treat ocular diseases in order to cure leading forms of blindness and transform the lives of millions of patients. Initial candidate is a regenerative cell therapy treatment for ocular endothelial dysfunction, and it is one of the first clinically validated cell therapies for corneal care.

A comparison of light sources in retinal imaging
278 read 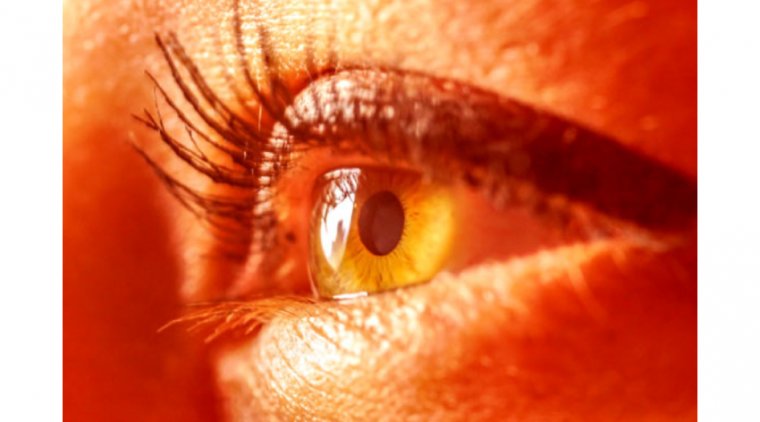 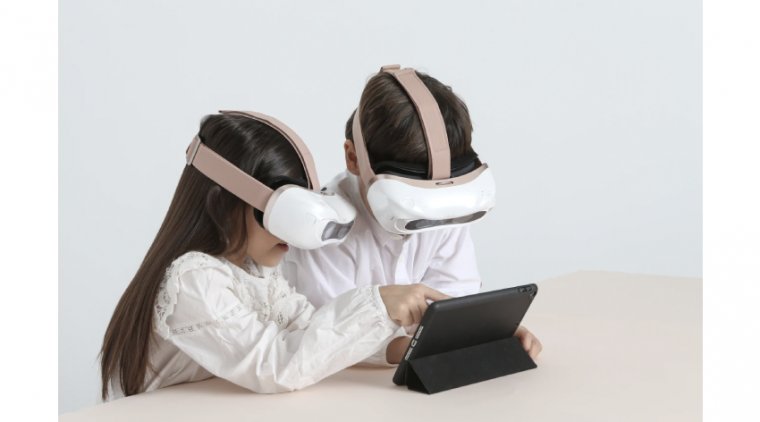 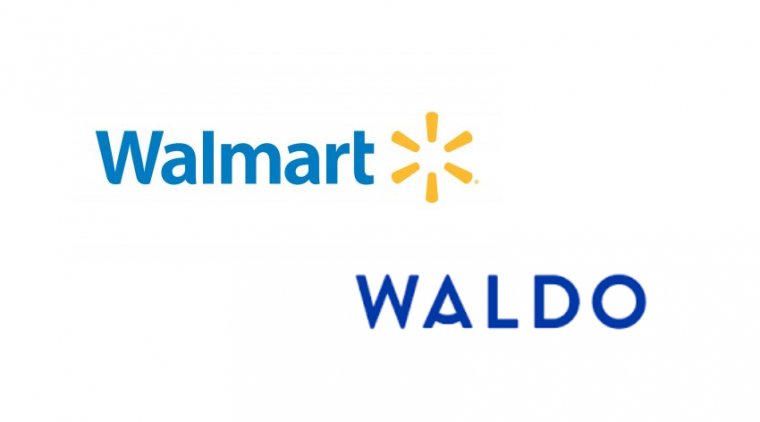