Over the last decade, refractive surgery has been revolutionized by advancements in ablation profiles, available for the treatment of both regular and irregular corneas.

Advances in corneal imaging have helped highlight the presence of higher-order aberrations, the correction of which could result in a better quality of vision.

Topographic measurements being static are more repeatable and pupil independent and therefore provide the ideal platform for correction of both lower and higher-order aberrations and could result in improved visual quality even in patients with seemingly regular corneas.

The number of cataract surgeries conducted involving multifocal intraocular lenses (mIOLs) has been increasing due to the resultant improvement of both distant and near visual outcomes.

However, some patients experience unsatisfied visual acuity or dysphotopsia after mIOL implantation due to refractive errors such as residual ametropia or astigmatism and corneal high-order aberration (HoA).

To meet patient’s expectations for clear vision without spectacles, several attempts have been made to improve refractive error after mIOL implantation.

The Fingerprint Of The Eye

Imagine you are in your car just after a rainstorm has concluded. You look through your windshield; while you can still read the letters on the road signs, the view is blurred and distorted by the small, curved droplets of water on the glass.

Each droplet acts as a lens, bending light, while superimposed upon the larger curvature of the windshield. As you turn on the wipers and remove the droplets, your image clarity improves.

These curves play the biggest role in focusing light on the retina. It is these large curvatures that we have worked with over the years with glasses and traditional LASIK; correcting them places the image focus on the retina.

But if you take a closer look, every cornea has smaller raised topographic elevations across its surface, similar to raindrops on a windshield. These sets of elevation, — like a fingerprint — are unique to each eye.

With topography-guided LASIK, the newest evolution of refractive surgery, we can better address these elevations to improve patient outcomes.

Over the past few years, we have chosen to refer to a raised curved topographic elevation on the cornea as a “talus,” a term borrowed from geographic topography. These taluses bend the light and alter its focus.

One way to refer to the distortions of light brought on by a talus is by using a branch of descriptive mathematics known as Zernike polynomials. Depending on the size, shape and distribution of the raised topographic irregularities, they may bend light in ways Zernike polynomials describe as “coma,” “trefoil” and “quadrafoil.”

Correcting these smaller aberrations in addition to correcting the larger corneal curvature leads to better quality of vision.

This is similar to the image quality through the windshield improving when wipers smooth out and remove droplets of water.

With topography-guided LASIK, a topolyzer is used to look for taluses on the cornea. The WaveLight Vario Topolyzer (Alcon) obtains 22,000 topographic data points to create a highly accurate map of the corneal topography.

Multiple images are then averaged, resulting in 80,000 to 100,000 topographic data points for calculation and treatment.

The CONTOURA software in the Alcon planning laptop then determines how much tissue ablation is needed to smooth out each talus. Every eye has its own unique tissue ablation profile.

Even if two eyes share the same manifest refraction (MRx), each has its own “fingerprint” of corneal elevations that needs to be treated.

The FDA study conducted by Alcon for CONTOURA (tinyurl.com/535b6rsm) showed that correcting the sphere/cylinder and the taluses resulted in better vision. In the study, 92.6% of eyes achieved 20/20 UCVA and 64.8% achieved 20/16 UCVA.

Patients see better with a smooth, regular corneal surface. This was further evidenced by some of the quality metrics in the FDA study — 99.6% of patients noted no light sensitivity, 98% had no difficulty driving at night and 100% of patients had no significant glare at night.

For the first time ever in a LASIK FDA study, patients did not see an increase in halos and 3.2% actually noted a decrease in their halos at night as compared with glasses and contacts. However, patients entered in the FDA study had nearly perfect corneas with very few taluses, so the biggest factor influencing the manifest refraction was the corneal curvature.

In these eyes, the manifest astigmatism magnitude and axis were nearly identical to the measured anterior corneal astigmatism. Usually, they differed by only 5-10°.

When releasing CONTOURA, Alcon told US surgeons to plan their LASIK cases the same way they had for traditional LASIK — to base the treatment solely off the MRx.

This was fine for the majority of eyes, which showed the manifest astigmatism to match the corneal astigmatism. But for about 20-30% of eyes, the results were off. Why? Topographyguided LASIK removes taluses, and the taluses in these eyes were significant enough that their effect on light was influencing the patient’s choice of MRx at the phoropter.

When the taluses were removed by the CONTOURA treatment, their refractive effect was also removed. Yet the surgeon was still treating the entire MRx from the phoropter. This led to flipped astigmatic axis and unusual residual postoperative astigmatism in these eyes.

These results were mirrored by surgeons all across the United States. Treating topography-guided LASIK based off of the MRx simply was not the best way to get optimal results.

To assist the surgeon driving topography-guided treatments, new technology was required. I developed Phorcides Analytic Engine to meet this need.

Finally, it uses a series of advanced computer algorithms to determine the best treatment for each eye. In addition to yielding exceptional results in primary virgin eye treatments, there is great potential in using Phorcides-planned CONTOURA to improve irregular eyes, an offlabel use of this FDA-approved technology.

Take, for instance, an eye with a SMILE complication. The patient had a BCVA (20/20) in his left eye prior to surgery with minimal higherorder aberrations. After SMILE, the patient had terrible vision in his left eye, UCVA 20/80 and triplopia with severe halo, glare and starbursts.

The topography showed very irregular astigmatism in the eye. It was decided that the best way to correct the vision was to use CONTOURA in an off-label repair approach. Phorcides was used to plan the complex treatment. The patient had complete resolution of his triplopia following his CONTOURA treatment along with 80% reduction in his glare.

Perhaps the greatest feat for PhorcidesCONTOURA is correcting eyes with keratoconus. A cone is simply a very large, very steep corneal topographic irregularity — a massive talus. Using Phorcides-planned CONTOURA PRK combined with crosslinking can improve the topography while halting the progression of the disease. 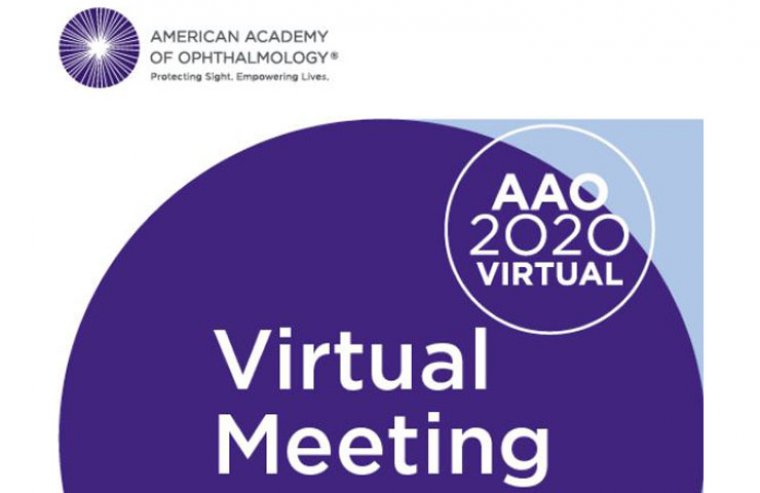 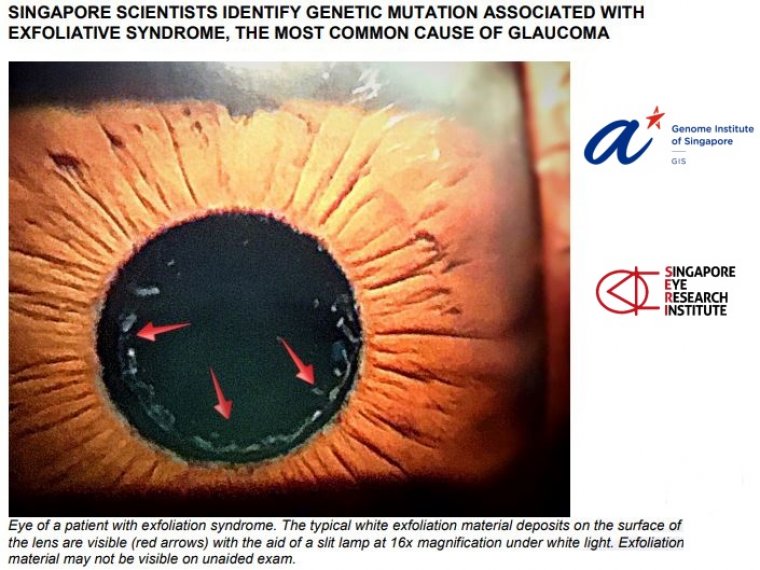 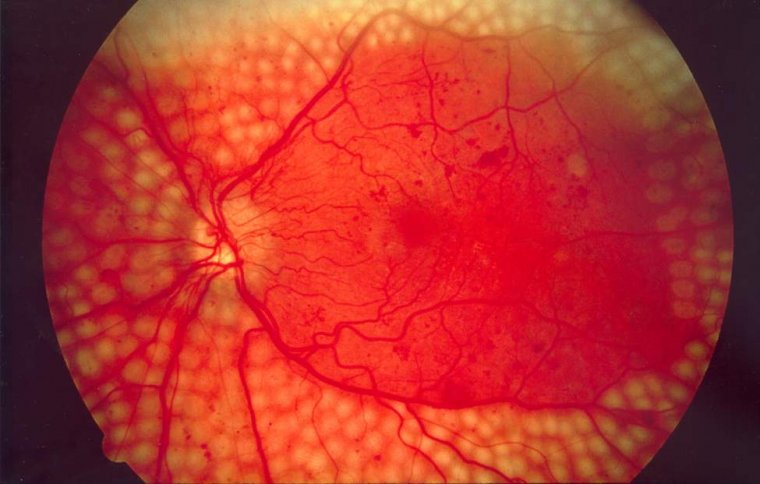 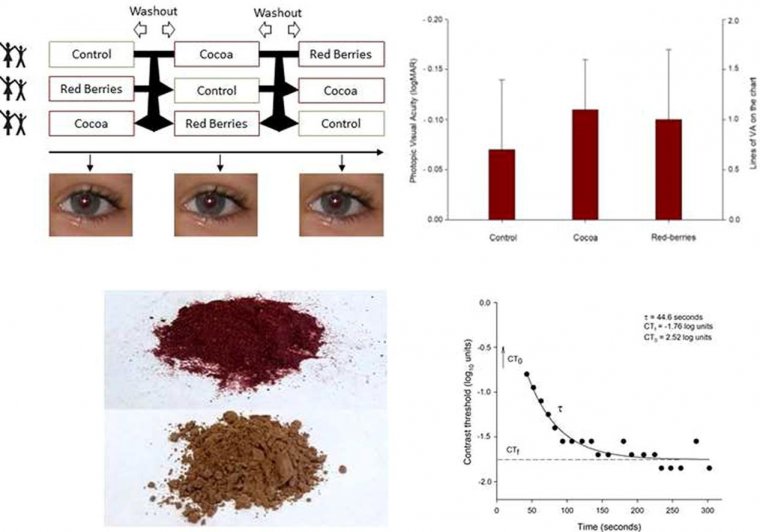 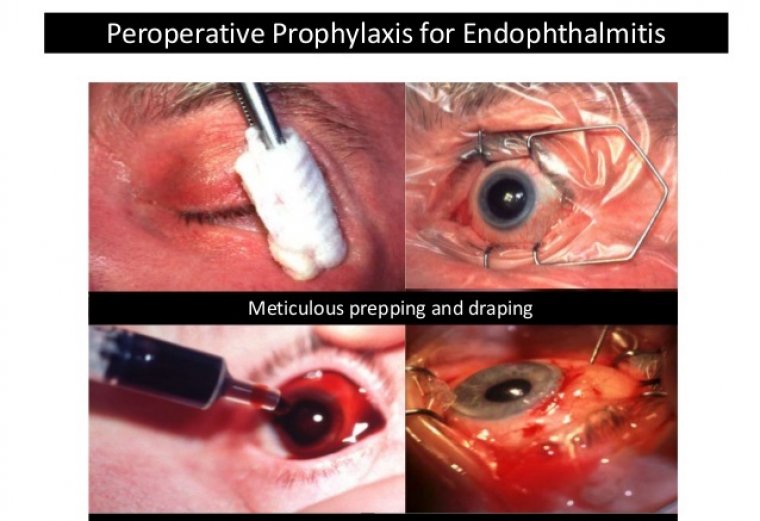 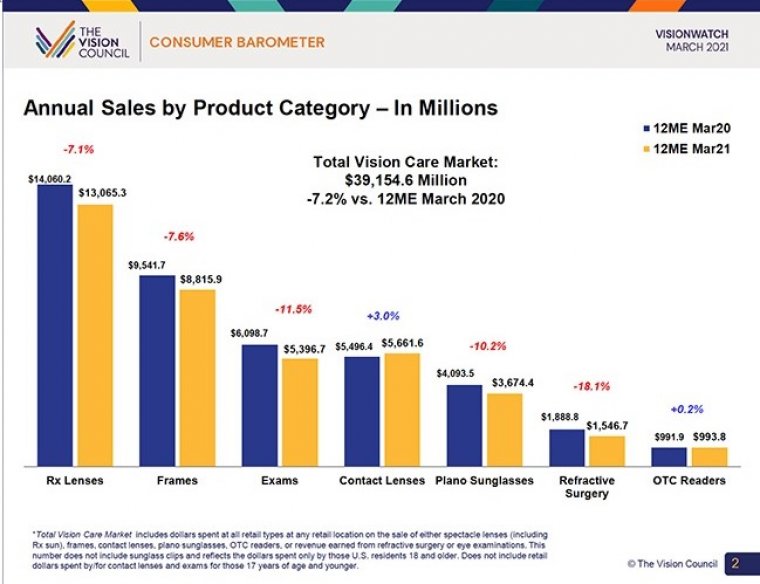