Researchers Develop A Simple and Fast Way to Perform Optoretinography

Researchers have created a simple and fast way to perform optoretinography, which monitors light-induced functional activity in the retina, the network of neurons at the back of our eyes that are in charge of detecting light and triggering vision.

Macular degeneration and diabetic retinopathy are two retinal illnesses affecting more than 50% of Americans over the age of 60. If left untreated, these disorders can lead to blindness because they impair the retina's ability to function. The new approach could help accelerate the development of new treatments for eye diseases.

Optoretinography has traditionally employed very expensive equipment that requires numerous professionals to operate and produces massive data volumes requiring substantial computer resources, according to Ravi Jonnal, the team's head at the University of California, Davis. "We came up with a solution to accomplish it faster and cheaper."

"Although velocity-based optoretinography could potentially provide clinicians with more accurate and earlier information about functional losses in the retina, its first real impact is more likely to be in expediting clinical trials for new treatments of retinal diseases," said Jonnal, who performed some of the first optoretinography measurements as a doctoral student in Don Miller's lab at Indiana University. "If we can detect whether retinal function is getting better or worse faster than with traditional tests such as eye charts, it will greatly accelerate the development of treatments."

The retina's signal-generating or signal-conducting neurons can have their shapes slightly altered using optoretinography. Since then, Jonnal and other researchers have employed motion correction algorithms to stabilize the pictures and extract the functional response after using adaptive optics and optical coherence tomography (OCT) to identify and monitor these neurons in the living, moving eye.

In this expensive and time-consuming procedure, the positions of individual cellular characteristics must be resolved and tracked in order to identify whether the shape of the cell altered.

"When we use one of our adaptive optics systems to make optoretinography measurements, the experiment can easily take half a day and result in a terabyte of data that needs to be processed," said Jonnal. "Processing the data to extract a functional signal takes, minimally, another day or two."

Jonnal and colleagues wondered if they might quantify the velocity—or speed—at which the retinal neurons move relative to one another instead of having to resolve and monitor individual neurons.

"We believed that even if the positions of the features vary from cell to cell, the speed at which they move relative to one another would be highly correlated among cells," said Jonnal. "This proved to be correct."

The researchers created a new OCT camera that enables a single operator to collect images from more sites in the retina than is possible with current methods of optoretinography in order to perform velocity-based optoretinography.

Three healthy volunteers were measured by the researchers in order to demonstrate their novel method. In just 10 minutes, they were able to collect data from each patient, process the data, and have the results ready in two to three minutes.

They demonstrated that the functional optoretinographic responses were assessed using the straightforward method scaled with the amount of light utilized as a stimulus and that the response to the light stimulus was consistent both among and among subjects.

They are currently preparing trials to show the technique's sensitivity to malfunction brought on by diseases. Additionally, Jonnal is collaborating with medical professionals at the University of California, Davis to use it for patient imaging and to assist in the interpretation of findings from studies testing stem cell and gene therapy treatments for inherited retinal diseases. The researchers also plan to apply the new optoretinography approach to animal models of retinal disease.

The Effects of Alzheimer’s Disease on Retina
291 read 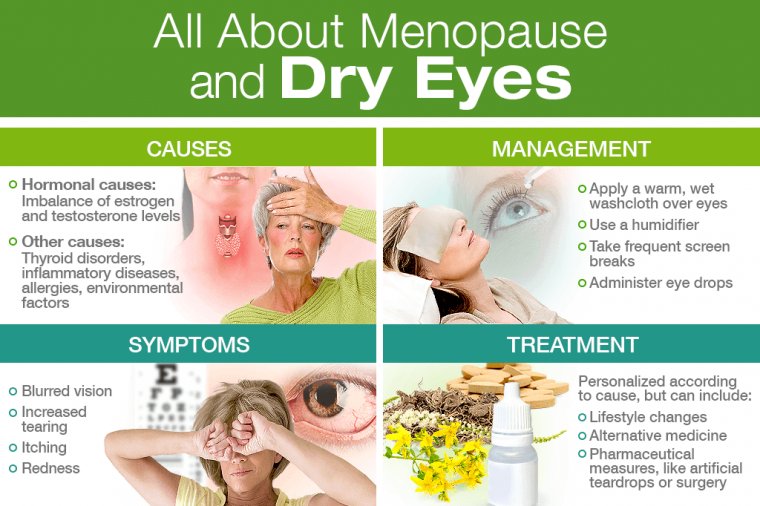 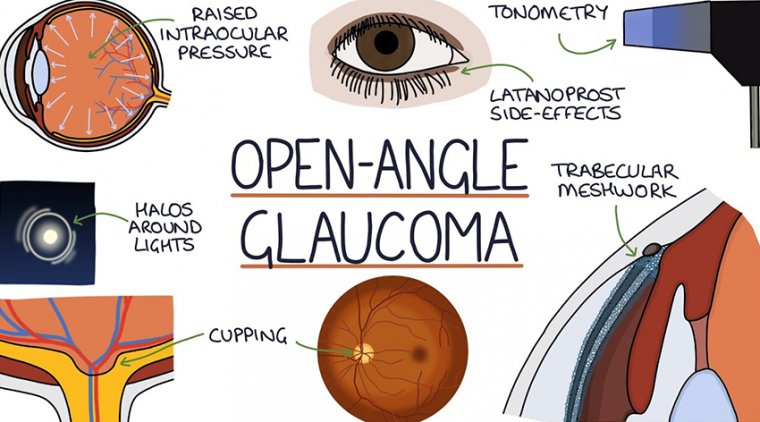 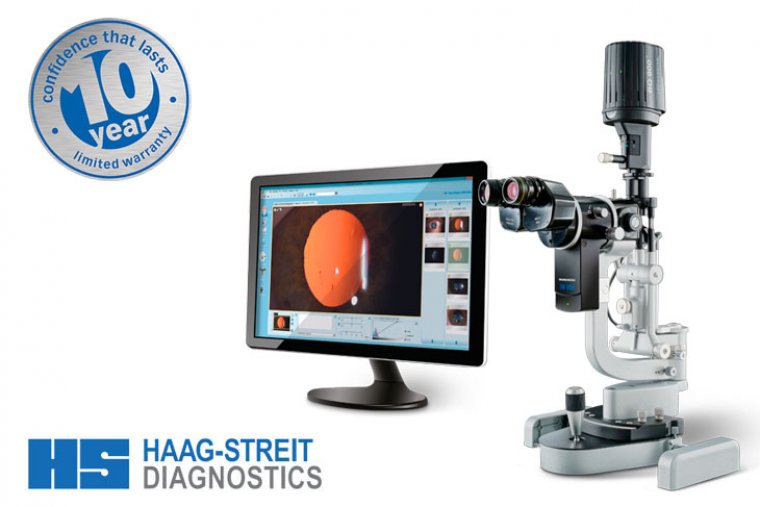 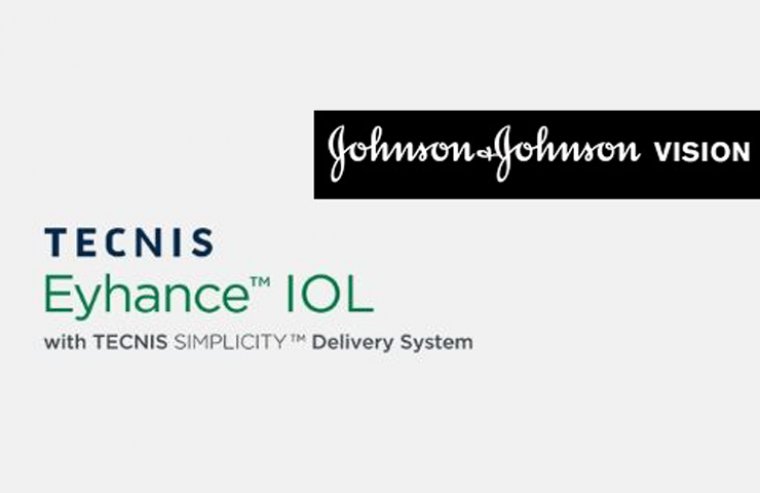