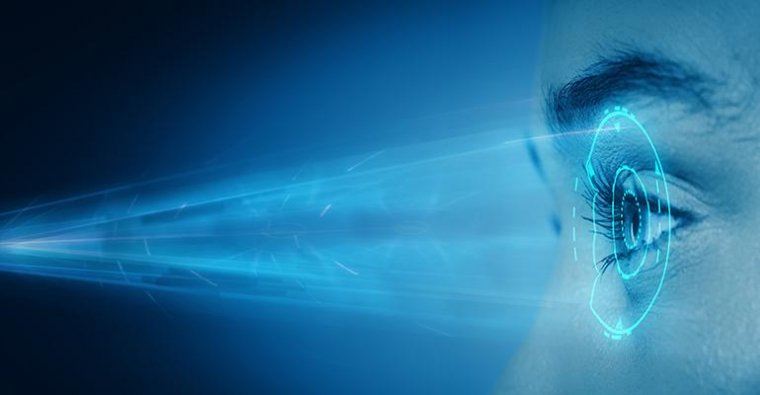 A recent study from the New York Eye and Ear Infirmary (NYEE) at Mount Sinai suggests that an innovative, non-invasive ocular imaging technique may be able to identify a glaucoma early warning sign in time to prevent the disease's progression and vision loss. The research was released in Ophthalmology Glaucoma's July/August issue.

The study’s main focus is to measure flavoprotein fluorescence (FPF) in the eye. When under stress, mitochondria—which are in charge of producing energy in cells—produce FPF, and levels of FPF are higher in glaucoma patients than in those with healthy eyes.

A variety of eye diseases, including glaucoma, macular degeneration, and other retinal damage, can eventually result from mitochondrial malfunction in the optic nerve, which transmits light signals to the brain and is essential for vision.

This is the first thorough research into FPF alterations in the optic nerves of patients with various stages of glaucoma in comparison to healthy eyes.

"Glaucoma is difficult to diagnose in early stages, and often physicians agonize to confirm subtle signs of progression in advanced stages. Once structural damage to the optic nerve has occurred, it is currently not possible to reverse. The better we become at identifying early or ongoing degeneration, the more proactive we can be at implementing protective therapy," says principal investigator Richard B. Rosen, MD, Vice Chair and Director of Ophthalmology Research at NYEE and Chief of the Retina Service for the Mount Sinai Health System.

"Our study shows FPF may be useful as an objective measure for predicting glaucoma progression earlier than measuring structural damage, with similar sensitivity to visual field changes but easier and potentially more consistently,” Mr. Rosen added.

A group of researchers examined 86 eyes using the OcuMet Beacon, an OcuSciences Inc. fundus camera with unique filters that isolate the fluorescence specifically.

Based on the weakening of the retinal fiber layer, 50 of the eyes had glaucoma and 36 did not. They discovered that FPF, a marker of mitochondrial oxidative stress, was much higher in glaucoma eyes compared to normal eyes, particularly in cases of early-stage glaucoma where damage is challenging to detect.

These findings imply that FPF could be used clinically to lessen the requirement for frequent visual field testing, the gold standard for assessing visual function, by accurately and objectively detecting biochemical indications of harm caused by glaucoma.

In fact, the researchers admit that FPF may be a more accurate as visual fields have a number of drawbacks, including being subjective, fluctuating with a patient's attention, and patients losing focus during this examination.

"Previous studies have demonstrated that when the mitochondrial oxidative stress is relieved by medication or surgery, the flavoprotein fluorescence levels go down. This makes the technique very attractive as a sensitive way of monitoring response to therapy," explains Dr. Rosen. "This measurement could potentially be used as a first-line indicator to monitor of glaucoma progression for the patient and the physician."

The next stage, according to researchers, is to determine whether FPF can accurately track the impact of treatment on glaucoma patients, to see when treatment has flattened the risk curve of progression in advanced cases, and to identify people who need early glaucoma care.

Halo And Glare? Not A Problem Anymore!
667 read 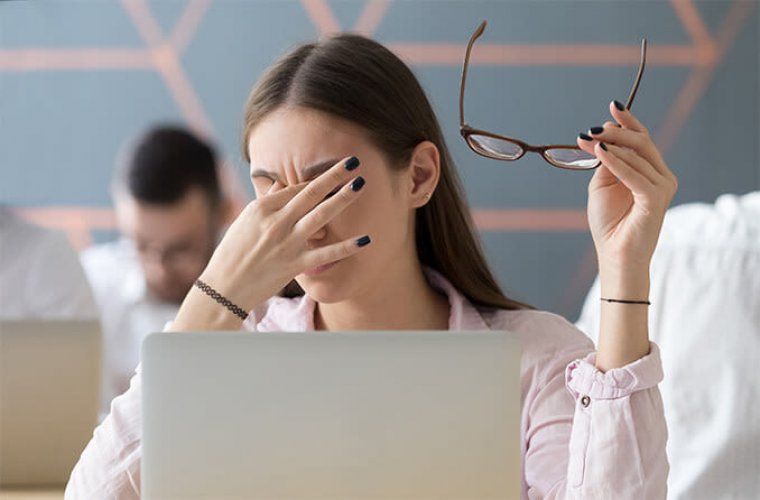 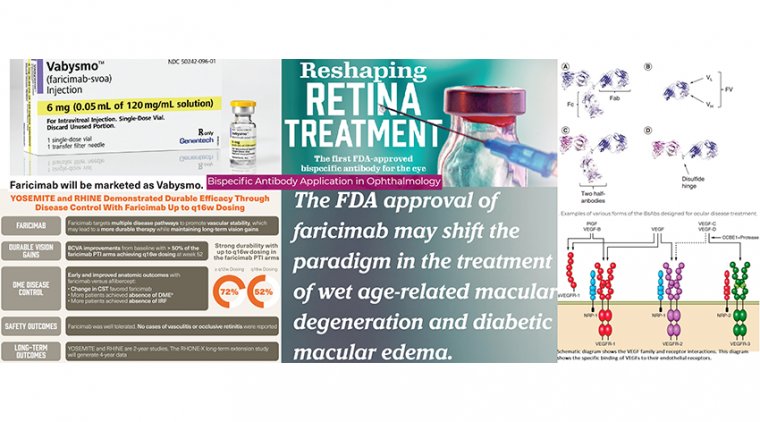 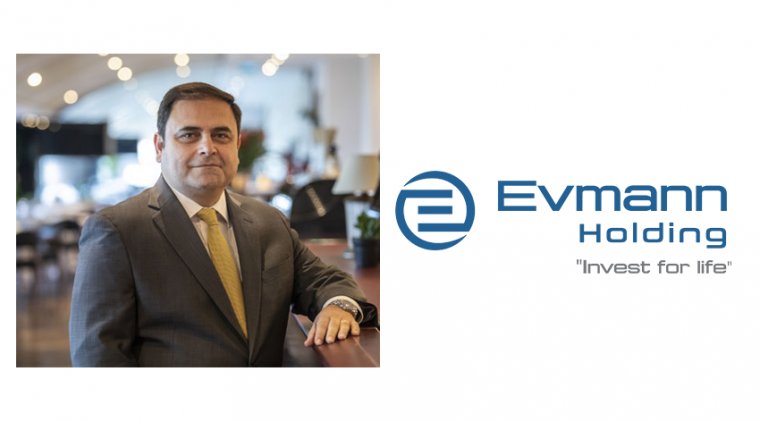