The eye is considered an effective target for genetic therapy, as it has a privileged immune status, it is easily accessed for medication delivery and it is affected by a number of inherited disorders.

In particular, the retina is considered for gene therapy due to the fact that it can be visualized with ease, it does not have lymphatic vessels, nor a direct blood network for the outer layers and its cells do not divide after birth, and thus transgene expression is not affected.

As gene therapy is currently on a continuously progressive development trend, this emerging field of gene manipulation techniques has yielded promising results. This involves the development of treatments for a number of debilitating and blinding diseases, which were to date considered intractable.

Over 2 million people worldwide are suffering from gene-related retinal diseases, inherited or acquired, and over 270 genes have been identified which are found to be responsible for these conditions.

Gene therapy has tremendous potential for retinal conditions due to its ease of accessibility, immune-privileged status, and tight blood-retinal barriers, limiting systemic side effects of the drug.

In recent years, advances in gene therapy in retinal conditions have increasing significantly, with progress in cell-specific targeting and transduction efficiency of gene products through the use of adeno-associated viral vectors (AAVs), suggesting that even greater success in future clinical trials is possible.

Mount Sinai researchers have uncovered a potential pathway for treatment that can prevent blindness.

Their study, published in the July 22 online publication of Cell, could transform treatment for those at risk of major vision loss from retinal degenerative diseases, which currently have no cure. The researchers focused on retinal ganglion cells, which process visual information by sending images to the brain.

These cells can degenerate as a result of retinal injury and retinal disease. The team of researchers demonstrated how reactivation of a key enzyme known as CaMKII and its downstream signaling in retinal ganglion cells through a gene therapy approach provided robust protection against further vision loss or impairment in multiple disease and injury models.

“Neuroprotective strategies to save vulnerable retinal ganglion cells are desperately needed for vision preservation,” said senior author Bo Chen, PhD, associate professor of ophthalmology and neuroscience, and director of the ocular stem cell program at the Icahn School of Medicine at Mount Sinai.

Glaucoma, the leading cause of irreversible visual impairment worldwide, affects 76 million people, some of whom will progress to blindness despite aggressive treatment to reduce the pressure in their eyes.

The major barrier to restoring vision loss from glaucoma and other retinal diseases and injuries is that the long nerve fibers known as axons, which allow retinal ganglion cells to process visual information by converting light that enters the eye into a signal transmitted to the brain, do not regenerate.

For that reason, neuroprotective strategies to preserve the RGC’s axons and somas (the main body of the nerve cell from which axons branch off along the optic nerve to the brain) and thereby prevent further vision loss are urgently needed. Mount Sinai researchers investigated whether CaMKII could play such a therapeutic role.

They tested the enzyme across a wide range of injury and disease animal models, including optic nerve damage, excitotoxicity (where nerve cells are destroyed by the overactivation of glutamate receptors that result in damage to the cell structure), and two glaucoma models that mimicked the pathophysiology of human disease with both high and normal intraocular pressure.

The team learned that CaMKII regulated the survival of retinal ganglion cells across many of these pathologies, and that in the small-animal excitotoxicity model, insults to the retinal ganglion cell’s somas or optic nerve injury to its axons led to inactivation of CaMKII and its downstream signaling target CREB (or cAMP response element binding protein).

“Intriguingly, we found that reactivation of CaMKII and CREB provided robust protection for retinal ganglion cells, and that CaMKII-mediated protection slowed down the disease progression in both glaucoma models,” noted Dr. Chen, who is also the McGraw Family Vision Researcher at Icahn Mount Sinai.

That reactivation was made possible by a gene therapy approach deployed by the researchers to introduce a more active type of CaMKII into the original retinal ganglion cells to boost their activity.

The modifi ed version of CaMKII, with a mutated amino acid, was transferred to the targeted cells through an adeno-associated viral vector, a Food and Drug Administration-approved gene delivery system common to the growing fi eld of gene therapy.

“Our research showed that CaMKII could indeed be a valuable therapeutic target to save retinal ganglion cells and preserve vision in treating potentially blinding diseases like glaucoma,” said Dr. Chen, a winner of the Pew Scholars in the Biomedical Sciences award given to young investigators showing outstanding promise.

“The fact that manipulation of CaMKII would involve a one-time transfer of a single-gene adds to its vast potential to treat serious retinal conditions in humans. The next step is testing this in larger animal models, which may pave the way for starting clinical trials.”

Mount Sinai has fi led patent applications for this technology through Mount Sinai Innovation Partners (MSIP), the commercialization arm of the health system. MSIP is in active discussions with multiple companies to help advance this treatment to the clinic.

The Mount Sinai study is supported by the National Eye Institute, which is part of the National Institutes of Health, along with the Research to Prevent Blindness and The Harold W. McGraw, Jr. Family Foundation. 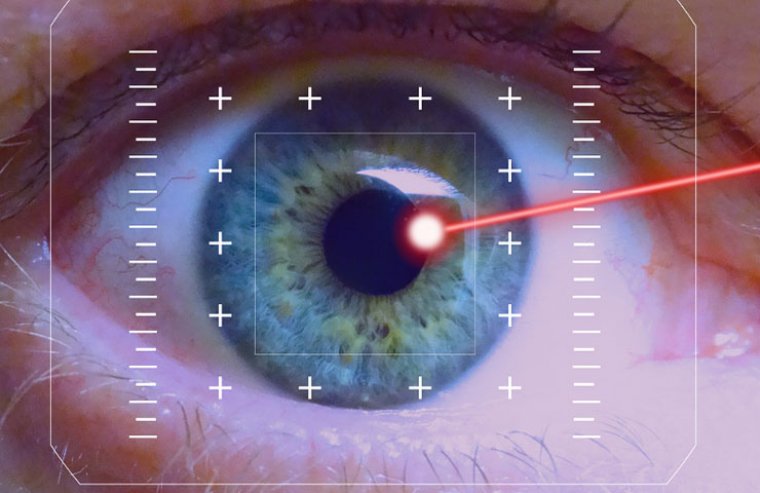 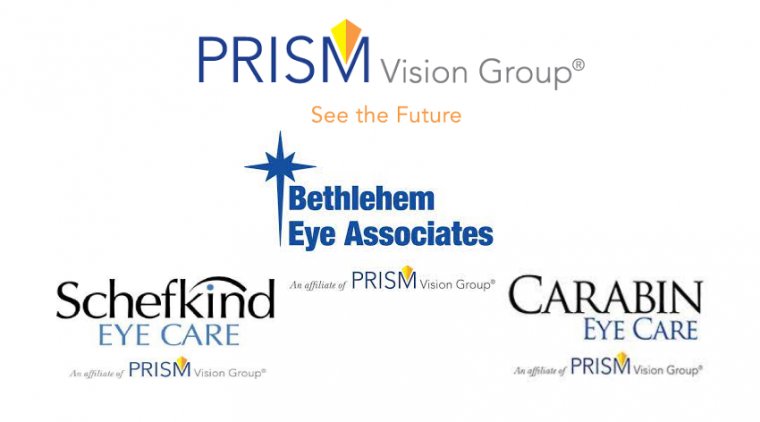 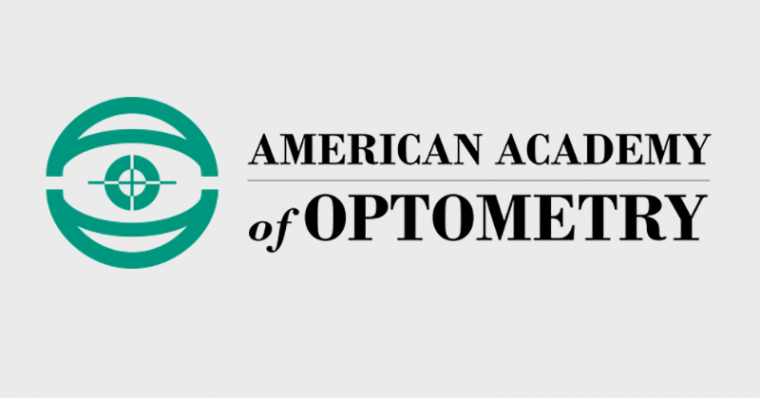