A team from the Yong Loo Lin School of Medicine at the National University of Singapore (NUS Medicine) has found that there is a bidirectional association between chronic kidney disease (CKD) and glaucoma. This is possibly due to underlying common risk factors such as diabetes and hypertension.

CKD involves the gradual loss of kidney function in filtering blood, with evidence of kidney damage for more than 3 months. Glaucoma is a condition where there is a build-up of pressure in the eye, resulting in damage to the optic nerve. It affects around 3% of people over 40 in Singapore and its incidence increases with age. Poorly controlled glaucoma can eventually lead to permanent loss of vision.

As our population ages, more are at risk of developing chronic diseases such as CKD and glaucoma. The number of Singaporeans diagnosed with CKD has increased significantly from about 4.3 daily new cases in 2011, to about 5.7 daily new cases in 2019, with no sign of abating. There are currently more than 8,500 dialysis patients in Singapore.

The kidney and the eye are two organs located in separate parts of the body that are not intuitively thought to be associated. They are involved in different systems and perform different functions. The team, however, found that patients with baseline CKD have a 18% higher risk of incident glaucoma.

Possible explanations for the association include the two diseases sharing common risk factors, such as diabetes, hypertension and cardiovascular disease, as well as common disease processes such as renin-angiotensin system (RAS) dysfunction – in which, a hormonal system is unable to regulate blood pressure, fluid and electrolyte balance, and other functions in the body, other disease processes also include oxidative stress, and inflammation.

Causal mechanisms may also play a role in the presence of both diseases, as CKD results in fluid overload and accumulation of toxic metabolites, disturbing the osmotic pressure in the eye, and at the same time accelerating arteriosclerosis, which is the hardening of the walls of the blood vessels, causing microvascular compromise.

Though these findings are still insufficient to conclude a cause-and-effect relationship between CKD and glaucoma, they draw attention to the complex interplay of factors between disease states. They also emphasise the importance of reducing risk factors such as diabetes and hypertension that are implicated in multiple health problems.

The study was published in eClinicalMedicine in June 2022, a part of the Lancet’s series of Discovery Science journals and a leading open-access journal in the world.

Faye Ng, first author of this study, shared, “We are grateful for the opportunity to work with brilliant mentors who provided their clinical knowledge and expertise to this research. They encouraged us to reflect on how we can leverage our research findings to impact population health, translating science into actionable perspectives and insights. Our research has shown the importance of paying attention to the complex interplay between disease states such as CKD and glaucoma, and the need to advocate for preventive health to improve overall health and well-being, countering the rise in chronic diseases.”

Prof Cheng, supervisor of the research team, applauds the efforts of the team on discovering this significant finding. “The team has been hard at work trying to discover the associations between seemingly different organs. Eventually, we hope that this research will add on to the narrative in educating the public that they need to pay closer attention to their chronic health risks, because it is crucial for the entire physiology of the body to work in tandem to ensure good health.” 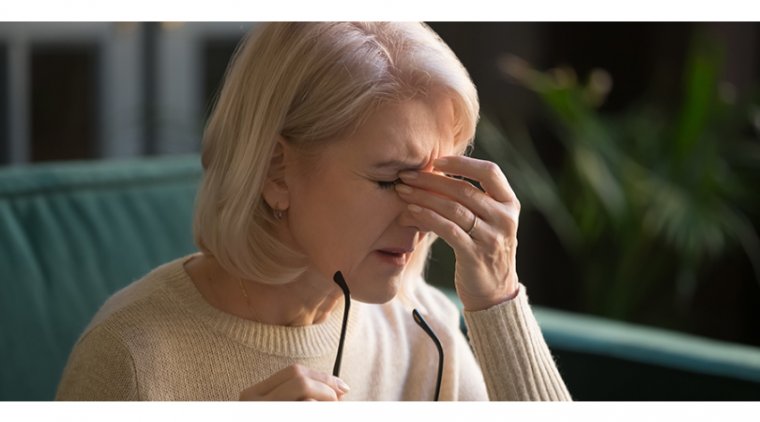 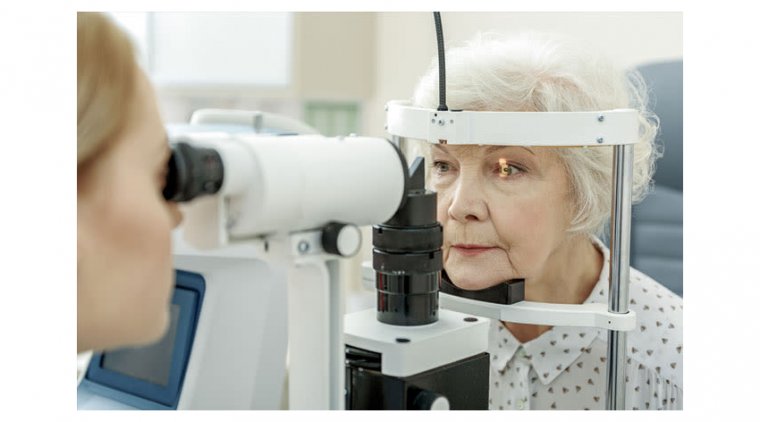 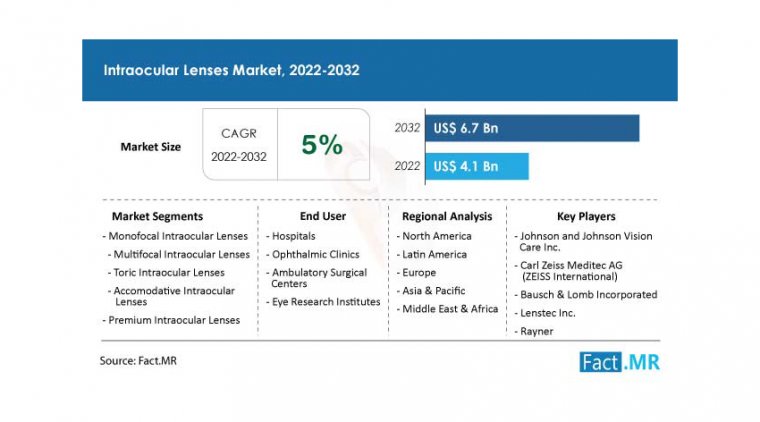 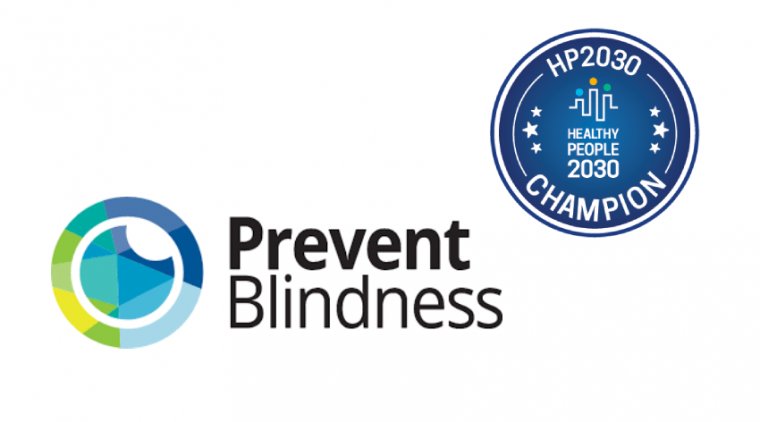 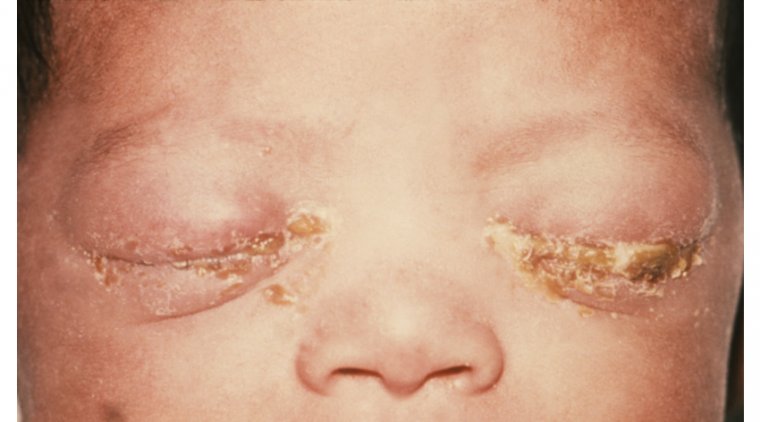 Preventing Blindness in Newborns: A Look at Ophthalmia Neonatorum
54 read