Age-related macular degeneration, a major cause of blindness in aging populations worldwide, is a degenerative disease of the macula. The macula is the central area of the light-sensitive portion in our eyes.

This disease has an early and a late stage, with visual impairment occurring during the late stage of the disease. WHO has identified Sri Lanka in particular as an area in need of further investigation regarding this condition in keeping with the aims of the Vision 2020 project.

Currently, there are effective therapies for choroidal neovascularisation, but none for geographic atrophy. One of the early signs of age-related macular degeneration is the observation of drusen. Drusen are yellow deposits under the retina and are made up of lipids, a fatty protein, and minerals.

An increase in the number and size of these drusen deposits with age is believed to impair the delivery of nutrients and removal of waste to the retina cells including light-sensing photoreceptors and eventually lead to age-related macular degeneration.

Small balls of hydroxyapatite filled with cholesterol, called spherules, were found in drusen from people with age-related macular degeneration.

When the build-up of hydroxyapatite increases, the drusen further develops and the retinal pigment epithelium and eventually the photoreceptors die, leading to blindness. The photoreceptors cannot grow back, so the blindness is permanent.

In a new study, researchers have now identified a protein called amelotin, which normally deposits mineralized calcium in tooth enamel, may also be responsible for calcium deposits in the back of the eye in people with dry age-related macular degeneration. This protein may turn out to be a therapeutic target for the blinding disease.

Investigators at the National Eye Institute (NEI) have determined that a protein associated with the deposition of mineralised calcium in tooth enamel may be related to drusen deposits in patients with dry age-related macular degeneration (AMD).

The protein is amelotin, which seems to be specific to dry AMD, and may potentially prove to be a therapeutic target in the disease. Dry AMD, unlike wet AMD, currently has no available treatment.

The study found that hydroxyapatite, a calcium-rich mineral compound found in bone and tooth enamel, and previously associated with AMD progression, is deposited in dry AMD. Small hydroxyapatite spherules filled with cholesterol were identified in drusen from patients with dry AMD.

Investigators starved retinal pigment epithelium (RPE) cells of serum for 9 days and saw the formation of amelotin deposits. They reported that amelotin “was strongly upregulated after extended starvation and is responsible for the mineralization of [hydroxyapatite] in our cell culture model.

Blocking this pathway in the RPE cell line also blocked the production of these drusen-like deposits.” The team also examined human cadaver eyes with dry AMD, wet AMD, or no AMD. Amelotin was only found in eyes with dry AMD, primarily in soft drusen with large deposits of hydroxyapatite.

These protein, lipid and mineral deposits may help damaged RPE cells block blood vessels from growing into the retina, a problem that is one of the key features of wet AMD. But when the mineral deposits get too extensive, they may also block nutrient flow to the RPE and photoreceptors, leading to retinal cell death.

Mechanistically, amelotin looks like a key player for the formation of these very specific hydroxyapatite spherules, as it does in teeth. This underscores the need to develop drugs that can specifically block the function of amelotin in the eye, which may delay disease progression.

However, animal models need to be developed to test this. The cell culture model, which mimics features of dry AMD, could potentially be useful for high-throughput drug screening to find molecules that slow or prevent the development of soft drusen. 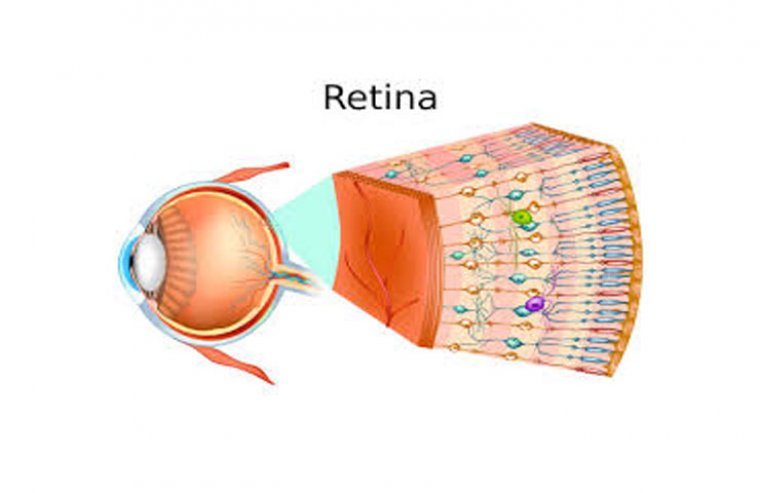 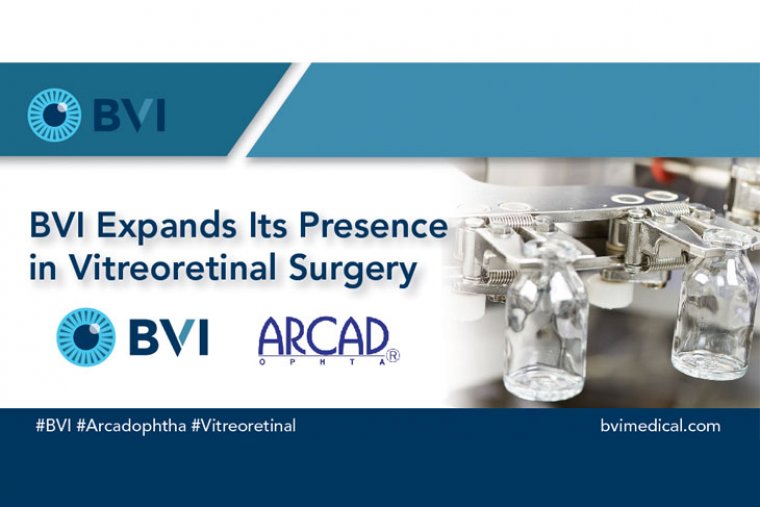 VSY Biotechnology Appoints Can Ongen To Board Of Directors
134 read 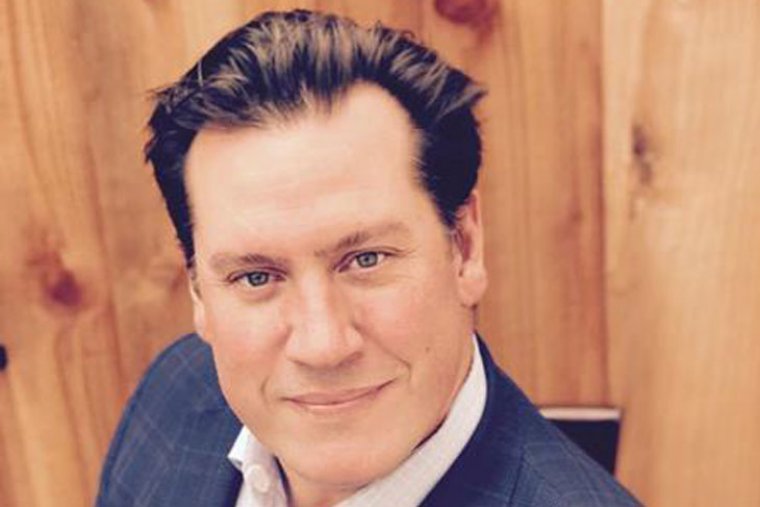