Macular edema (ME) is a common complication of a broad spectrum of clinical entities. In uveitis patients, it represents the most common cause for permanent visual loss, resulting in remarkable visual disability and compromise of their quality of life.

ME is defined as a thickening of the macular region, which results from a breakdown of the outer and/or inner blood–retina barrier, leading to increased permeability of the retinal pigment epithelium and the retinal vasculature.

The consequent leaking from perifoveal capillaries leads to the accumulation of intracellular and extracellular fluid.

Macular edema (ME) represents the most common cause for visual loss among uveitis patients. The management of uveitic macular edema (UME) may be challenging, due to its often recalcitrant nature.

Corticosteroids remain the mainstay of treatment, through their capability of effectively controlling inflammation and the associated ME. Topical steroids may be effective in milder cases of UME, particularly in edema associated with anterior uveitis.

Posterior sub-Tenon and orbital floor steroids, as well as intravitreal steroids often induce rapid regression of UME, although this may be followed by recurrence of the pathology.

Immunomodulators including methotrexate, mycophenolate mofetil, tacrolimus, azathioprine, and cyclosporine, as well as biologic agents, notably the anti-tumor necrosis factor-α monoclonal antibodies adalimumab and infliximab, may accomplish the control of inflammation and associated ME in refractory cases, or enable the tapering of steroids.

Newer biotherapies have demonstrated promising outcomes and may be considered in persisting cases of UME.

Suprachoroidal drug delivery is a novel technique that can be performed in a facile manner within the clinic by individuals who have been trained in this technique.

Efficient drug delivery can be performed with attention to perpendicular positioning of the needle. As the medication enters the suprachoroidal space, there’s a loss of resistance that is felt from a tactile standpoint that ensures successful delivery.

Here are 3 things you should know about UME in your patients. UME can arise from a variety of causes. Infectious causes of UME include Lyme disease, herpes simplex virus, syphilis, toxoplasmosis, and tuberculosis.

Noninfectious causes include HLA-B27–positive uveitis associated with psoriasis, ankylosing spondylitis, inflammatory bowel disease, and reactive arthritis, with UME occurring in up to onethird of these cases.

The evaluation of UME requires assessing the patient for past ocular surgery or trauma; signs or symptoms of disease involving the skin, lungs, digestive tract, nervous system, and joints; and risk factors for sexually transmitted disease, Lyme disease, cat scratch disease, and toxoplasmosis.

Along with appropriate treatment of underlying infections in infectious UME, the main therapy for UME is corticosteroids, given locally or systemically.

In most cases, corticosteroids provide significant improvement of UME via immunosuppression and reduction of inflammation.

Topicals are associated with risk of cataracts and increased intraocular pressure (IOP). Periocular use. Periocular corticosteroids can be administered as sub-Tenon, subconjunctival, orbital floor, transseptal, or retrobulbar injections.

This approach is often effective in managing UME, although repeated injections are often needed for recurrences. Adverse effects can include cataract progression and ocular hypertension, as well as eyelid ptosis.

Intravitreal (IVT) use. IVT triamcinolone injections have shown evidence of greater effectiveness than periocular injections, although with more adverse effects. These include a high rate of posterior subcapsular cataract and increased IOP, particularly after repeated injections.

In the POINT trial, patients with noninfectious uveitis and macular edema were randomly assigned to receive periocular or IVT triamcinolone acetonide or IVT dexamethasone implant.

In terms of safety, the IVT groups had greater risk of IOP of 24 mm Hg or higher (HR, 1.83). A recent systematic review of 20 articles assessing the use of IVT dexamethasone implant for treating intermediate-, posterior-, and panuveitis found an average decrease in central retinal thickness of 42.7%, leading the authors to call it an “effective option” for posterior uveitis with macular edema.

Systemic use. Oral prednisone may be used in cases of uveitis that threaten vision, bilateral inflammatory macular edema, or macular edema that persists after topical corticosteroids.

The patient may require induction with a relatively high dose, which is tapered after the patient reaches optimal visual acuity.

However, systemic use must be weighed against a risk of hyperglycemia, hypertension, progression of glaucoma and cataracts, and other adverse effects.

Investigational agent puts spotlight on suprachoroidal space. A formulation of triamcinolone acetonide delivered into the suprachoroidal space—an area between the choroid and the sclera, delineated by the scleral spur and optic nerve—was investigated in the randomized phase 3 PEACHTREE trial.

Adults with macular edema secondary to noninfectious uveitis (n=160) received an injection of suprachoroidal triamcinolone acetonide or sham procedure at day 0 and 12 weeks. 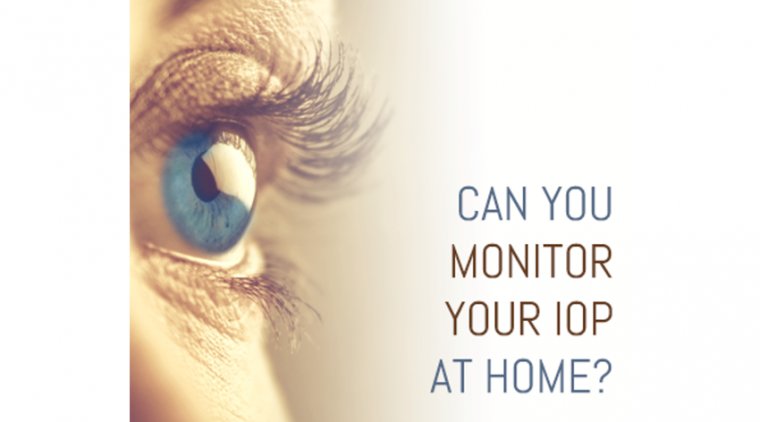 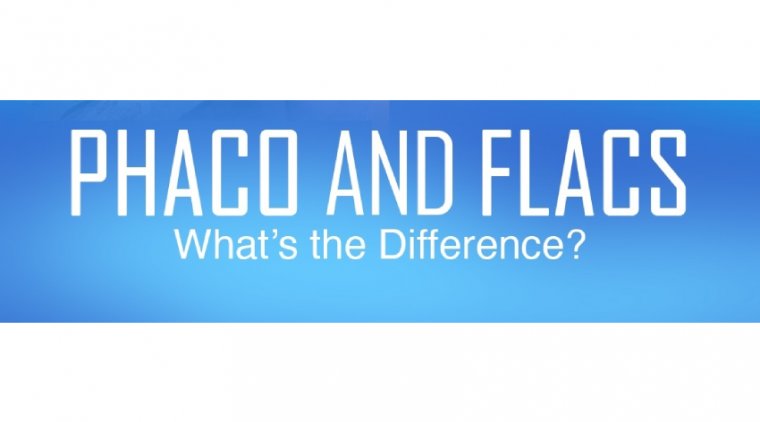