Focus on data on novel antibodies that can improve results.

Additional data on novel autoantibodies related to Sjögren syndrome (SS) may improve screening of dry eye patients for Sjögren syndrome, according to research presented at the Association for Research in Vision and Ophthalmology 2021 virtual annual meeting.

The study, funded by the National Eye Institute, was led by Vatinee Bunya, MD, MSCE, and presented by Kennedy Johnson, a clinical research coordinator at the Scheie Eye Institute at the University of Pennsylvania in Philadelphia.

Sjögren syndrome is an underdiagnosed autoimmune disease in which the diagnosis is often delayed by a few years. Dry eye is one of the most common symptoms of Sjögren syndrome, according to Johnson.

However, because dry eye is so prevalent, it is not feasible to screen all patients with dry eye for Sjögren syndrome, she noted.

Previous research1 that evaluated dry eye patients for Sjögren syndrome found that half required a minor salivary gland biopsy to reach a definitive diagnosis because of the lack of positive antibody testing, Johnson explained.

“We believe it’s important to identify new serological biomarkers that could better characterize Sjögren syndrome and overcome the limitations of traditional antibodies,” Johnson added. “Many studies have explored novel antibodies for Sjögren syndrome.”

One of those studies concluded that antibodies to salivary protein, parotid secretory protein, and carbonic anhydrase isoenzyme VI (CA-VI) may be novel markers for Sjögren syndrome, said Johnson.

Moreover, in mouse studies these novel antibodies were detected earlier in the disease process. Other research has revealed that anti–CAVI is associated with younger age and more severe disease, noted Johnson.

Studies have found that autoantibodies SP-1 IgM and PSP had increased prevalence in patients with Sjögren syndrome and that SP-1 may be a marker of worse ocular surface disease.

Bunya and her team at Scheie Eye Institute had previously developed a screening questionnaire including ocular examination findings such as tear film breakup time and lissamine green staining of the conjunctiva to help detect patients with dry eye who may also have underlying Sjögren syndrome.

They launched a study including patients with dry eye who were older than 18 years with no previous diagnosis of Sjögren syndrome or any other autoimmune disease.

In terms of the definition of Sjögren syndrome, they used classification criteria as developed by the American College of Rheumatology and the European League Against Rheumatism, noted Johnson.

Apart from completion of the questionnaire, subjects in the study also underwent an ocular surface examination, an unstimulated salivary flow rate test, and serological testing. A subset of subjects also underwent a labial salivary gland biopsy if indicated.

“We had 25.4% in the absence of SS and 61.1% in the presence of SS,” said Johnson, noting the inclusion of autoantibodies SP IgA, PSP IgM, and CA-VI IgM demonstrated an improvement in the performance of the previously developed algorithm.

The study, however, must be conducted in a larger, more diverse population to ensure the generalizability of the screening method, Johnson noted. “Our study has some limitations,” she said. “Our sample size was small and only involved a single center with the majority of patients being older Caucasian females.”

In the future, Johnson noted that investigators would like to include additional sites and a more diverse patient population to increase the generalizability of the screening tool.

“Future studies may also involve the analysis of tear and saliva samples, which were collected during our study to further examine the presence of these autoantibodies and other biomarkers in patients with or without Sjögren syndrome,” she said. 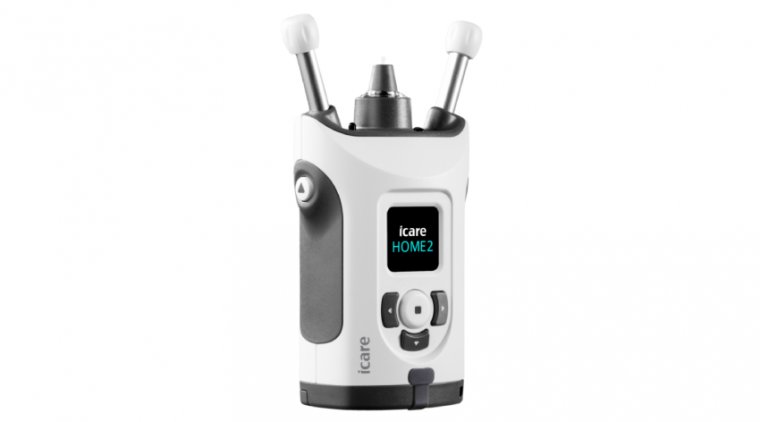 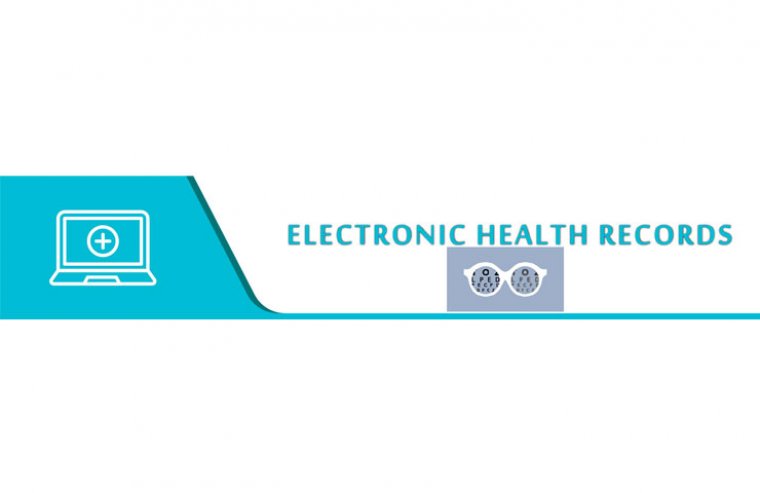 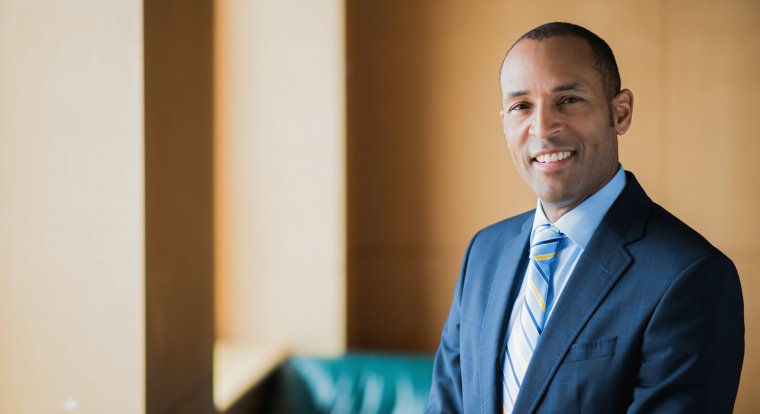