A Possible Treatment For Glaucoma – Vitamin B3 by

Glaucoma is one of the most common neurodegenerative diseases, and the leading cause of irreversible blindness, affecting ~80 million people worldwide.

Age, genetics, and elevated intraocular pressure (IOP) are major risk factors, but to date, the only clinically available therapies target the reduction of IOP.

For the many patients which are refractory to IOP lowering treatments, surgical interventions are commonly used in order to limit the progressive neurodegeneration and visual impairment. No therapy currently targets the neuronal population that degenerates in glaucoma.

Ultimately, 42% of treated glaucoma patients progress to blindness in at least one eye. With an increasingly aged population, glaucoma will continue to be a significant health and economic burden and thus neuroprotective strategies targeting the retina and optic nerve are of great therapeutic need.

Retinal ganglion cells, the output neuron of the retina whose axons converge to form the optic nerve, display a progressive, compartmentalized neurodegeneration leading to the characteristic visual dysfunction seen in glaucoma.

Researchers at Karolinska Institutet and St. Erik Eye Hospital, among others, have now studied the effects of nicotinamide, the amide of vitamin B₃, on animal and cell models for glaucoma. The study, published in Redox Biology, may be a future neuroprotective therapy in glaucoma in humans. A clinical trial will start in the autumn.

In glaucoma, the optic nerve, which connects the eye to the brain, is progressively damaged, often in association with elevated pressure inside the eye.

The only treatment strategies currently available target the pressure in the eye using eye drops or surgery.

Despite the availability of these treatments, the risk of blindness in at least one eye is still high.

Most people with glaucoma are over 50 years old and there is an inherited increased risk.

What causes optic nerve degeneration in glaucoma is not entirely known, but there is currently a large focus on identifying new treatments that prevent retinal ganglion cells (the output nerves of the retina) from dying, as well as trying to repair vision loss through the regeneration of diseased nerve fibers in the optic nerve.

Previously, scientists have identified that the molecule NAD declines in the retina in an age-dependent manner and renders retinal ganglion cells susceptible to neurodegeneration.

Preventing NAD depletion via administration of nicotinamide (the amide of vitamin B3, a NAD precursor) robustly prevents glaucoma in chronic animal models.

In a large international study, researchers at among others Karolinska Institutet, St. Erik Eye Hospital, Singapore National Eye Center, Singapore, and Cardiff University in the UK have now examined several effects of nicotinamide on the visual system under both normal conditions and in glaucoma.

In the current study, the scientists investigated many of the effects that nicotinamide has on the visual system (in normal conditions and during glaucoma). This is an important step for moving treatments from the lab to the clinic.

“We have confirmed nicotinamide’s neuroprotection in additional cell and animal models that recapitulate isolated features of glaucoma but are also common neurodegenerative features.”

“We also have developed sensitive tools to investigate NAD metabolism, and the metabolism of other essential metabolites, in the visual system,” says the study’s first author James Tribble, a postdoctoral researcher at the Department of Clinical Neurosciences, Karolinska Institutet, and in the Williams laboratory at St. Erik Eye Hospital.”

“We demonstrated that systemic nicotinamide administration has limited molecular side-effects, but provides a robust reversal of the disease metabolic profile of glaucoma prone animals.”

The researchers’ work has, among other things, resulted in several tools for investigating the protective effect of nicotinamide.

“These data support the continued determination of the utility of long-term nicotinamide treatment as a neuroprotective therapy for human glaucoma.”

“What we have demonstrated in cell and animal models is directly making its way to patients in the Swedish health care system,” says Pete Williams. “This exemplifies our commitment to generating translatable treatments for glaucoma.” 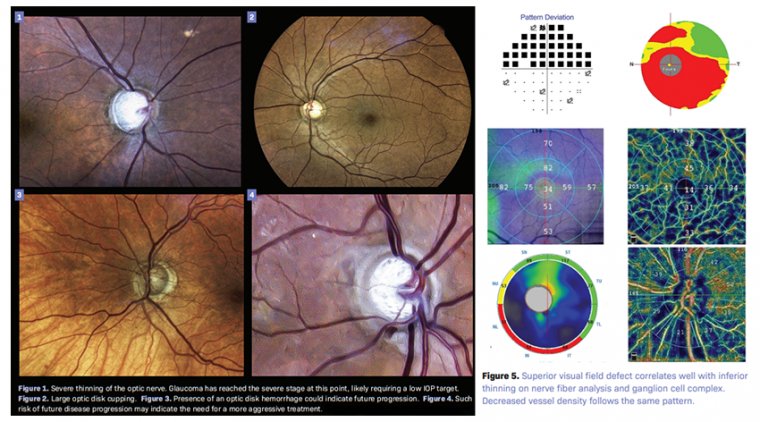 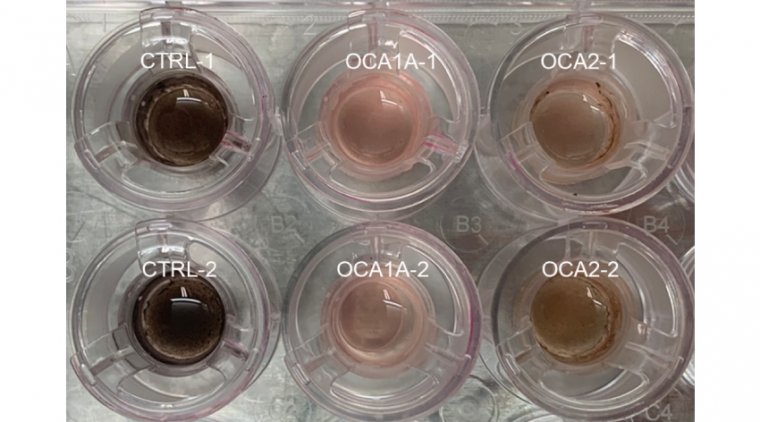 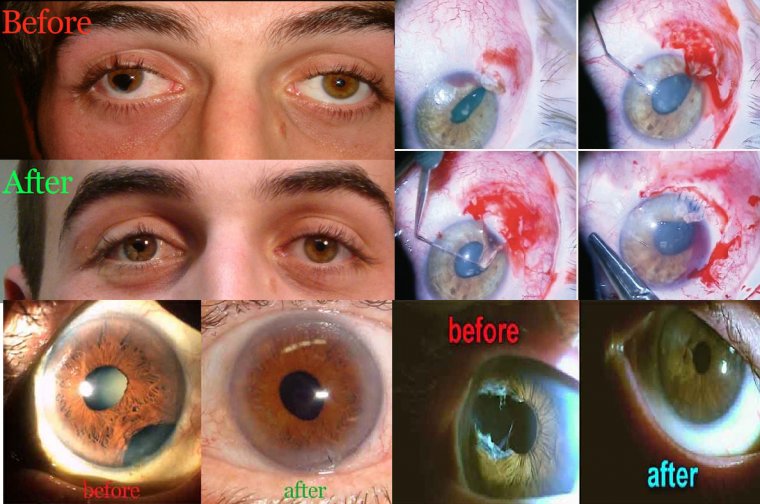 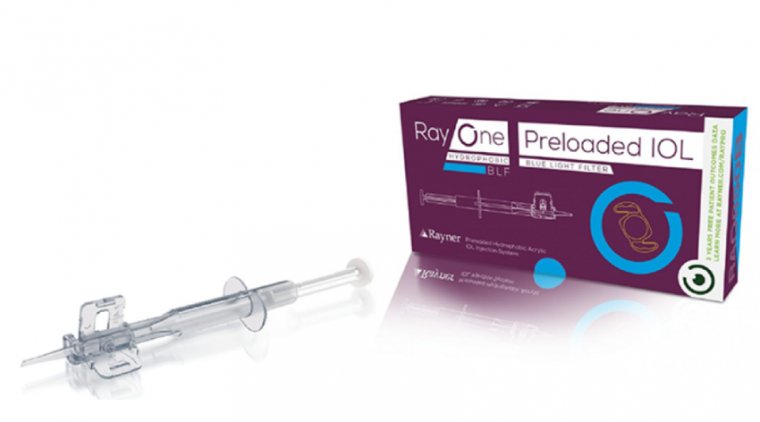