Glaucoma is a group of eye conditions that damage the optic nerve, the health of which is vital for good vision. This damage is often caused by an abnormally high pressure in the eye.

Glaucoma is one of the leading causes of blindness for people over the age of 60. It can occur at any age but is more common in older adults.

Many forms of glaucoma have no warning signs. The effect is so gradual that you may not notice a change in vision until the condition is at an advanced stage.

Because vision loss due to glaucoma can't be recovered, it's important to have regular eye exams that include measurements of your eye pressure so a diagnosis can be made in its early stages and treated appropriately. If glaucoma is recognized early, vision loss can be slowed or prevented.

The optic nerve is a bundle of about 1 million individual nerve fibers that transmits the visual signals from the eye to the brain. In the most common form of glaucoma, primary open-angle glaucoma, the fluid pressure inside the eye increases.

When the pressure inside a person's eye is too high for a particular optic nerve, whatever that pressure measurement may be, glaucoma will develop.

In the age of evidence-based medicine, glaucoma providers have increasingly turned to prospective, randomized, and controlled studies of large populations to help guide diagnosis and management of patients with this blinding disease.

Over the past 3 decades, several findings from these landmark studies have been published, including from the Ocular Hypertension Treatment Study (OHTS), the Early Manifest Glaucoma Trial (EMGT), and the Effectiveness in Angle-closure Glaucoma of Lens Extraction (EAGLE) study, to name a few.

Among the more recently published studies, the Laser in Glaucoma and ocular HyperTension (LiGHT) study, the Primary Tube vs Trabeculectomy (PTVT) 3-year data, and the United Kingdom Glaucoma Treatment Study (UKGTS) deserve further exploration for their impact on the landscape of glaucoma treatment.

New Laser Data - The LiGHT study explored the use of selective laser trabeculoplasty (SLT) as a first-line therapy for treatment-naïve patients with primary open-angle glaucoma and ocular hypertension.

The primary outcome in this observer-masked, randomized controlled trial was health-related quality of life (HRQoL) at 3 years assessed by a patient reported scoring method. Secondary outcomes were cost and cost effectiveness, clinical effectiveness, and safety.

A total of 718 patients were enrolled with 356 randomized to the SLT group and 362 in the eye-drop group. The SLT group underwent 360° treatment of the trabecular meshwork with 100 nonoverlapping shots at an energy of 0.3 mJ to 1.4 mJ, as determined by the operating clinician.

One repeat treatment was allowed, which occurred in 98 of the 419 eyes that were drop free at the primary end point. The drop group received a prostaglandin analogue (PGA) with potential for advancement with a beta blocker, then a topical carbonic anhydrase inhibitor or alpha agonist.

At 3 years, there was no significant difference in HRQoL between the groups; however, the laser group accrued a lower cost compared with the conventional treatment group. Additionally, 36 eyes in the eye-drop group showed disease progression compared to only 23 in the SLT group.

The authors postulated that the results were due to independence of efficacy on patient compliance as well as improved diurnal IOP stability.

Impressively, the authors reported 74.2% of patients were drop free at the 36-month visit, which was attributed to the population being treatment-naïve, as opposed to a more heterogeneous disease population, as in prior studies.

The authors did not report on drop adherence in either group and did not provide IOP reduction parameters. With the benefit of drop reduction, lack of disease progression, and a reduction in cost, the authors argue a possible change in practice pattern.

As the pendulum of glaucoma incisional surgery swings, there has been an increasing use of tube shunts as an alternative to trabeculectomy, with a need for comparative studies.

The primary endpoint was surgical failure defined as IOP greater than 21 mmHg or reduced less than 20% from baseline, IOP of 5 mmHg or less, reoperation for glaucoma, or loss of light perception.

After 1 year of follow-up, the trabeculectomy group achieved a lower failure rate, had a lower mean IOP, and required fewer glaucoma medications compared to the tube shunt group.

However, the 3-year data showed an increase in the trabeculectomy failure rate to 28%, which was no longer significantly different than the 33% failure rate in the tube shunt group.

Like the 1-year report, mean IOP in the trabeculectomy group was significantly lower at nearly all time points and on fewer medications at 3 years. This is tempered by a greater rate of early and overall complications after trabeculectomy.

The rate of reoperation for glaucoma was similar between groups and seemingly not affected by the type of initial surgery that was performed. The previous Tube Versus Trabeculectomy study demonstrated greater surgical success with tube shunt surgery compared to trabeculectomy with MMC in patients with previous cataract, glaucoma, or both surgeries.

Similar to the PTVT study, the trabeculectomy group had higher rates of early complications. Some limitations to the PTVT study include inability to apply the results to other surgical devices and techniques or broader patient categories.

However, the study was not masked, which allowed for potential bias. Interestingly, in the PTVT study, when the definition for failure was changed from 21 mmHg to 17 mmHg, the trabeculectomy failure rate was significantly less than the tube shunt failure rate.

This difference was lost when the definition was further lowered to 14 mmHg. When looking at surgical success as defined by the authors, there is no “winner” between tube shunt and trabeculectomy procedures, but surgeons can use the findings of this landmark study to help guide surgical decision making.

Additional data from 5-year follow-up of the PTVT study are forthcoming. New Drop Data The 2015 UKGTS6 is a randomized, triplemasked, placebo-controlled trial in which patients with newly diagnosed open-angle glaucoma received either latanoprost 0.005%, a PGA, or placebo.

Over 24 months, the primary outcome of visual field deterioration was monitored. The 258 patients in the latanoprost group had a mean IOP reduction of 3.8 mmHg compared to 0.9 mmHg in the 230 patients in the placebo group.

Also of significance is the use of a PGA to achieve this disease-altering effect, because it is the most used drug in high-income countries.

Compared to the similarly developed EMGT, the UKGTS was able to show a divergence in treatment outcomes between study groups with a shorter observation period and was more sensitive to deterioration based on mean deviation change from baseline visual field.

This was achieved through more frequent visual field tests, a greater sample size, and a sensitive change-from-baseline event criterion.

Additionally, two-thirds of patients in the placebo group had no detectable visual field deterioration in the 24-month study period.

This may indicate that those with lower risk of progression could be observed for change before treatment initiation. Limitations of this study are a uniform patient demographic that may reduce applicability to broader populations, as well as restriction to those with mild to moderate open-angle glaucoma.

The UKGTS finally confirms the efficacy of topical therapy in preserving visual field, the PTVT helps those treating glaucoma to better understand and select the ideal procedure for a surgery-naïve patient, and the LiGHT study attests to the efficacy of primary SLT treatment in glaucoma.

These studies build on previous landmark trials to enhance understanding of and improve treatment outcomes in glaucoma. 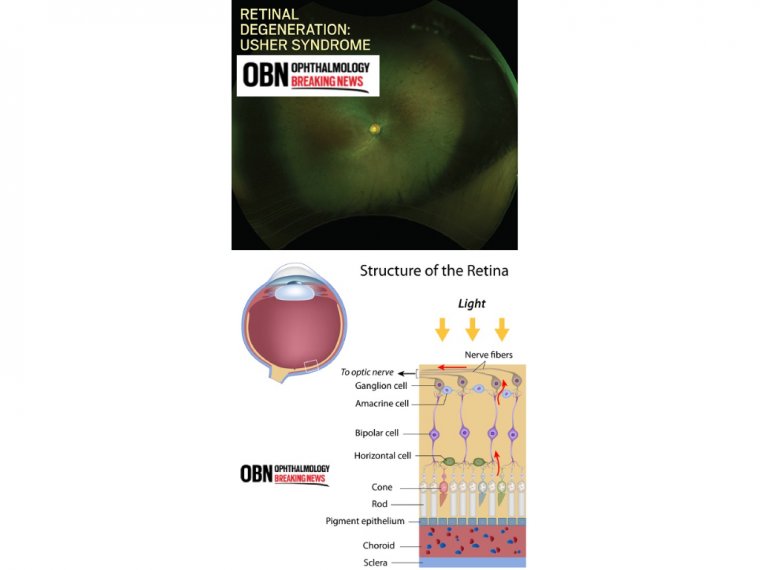 How to Deal with Usher Syndrome and Retinal Degeneration
115 read 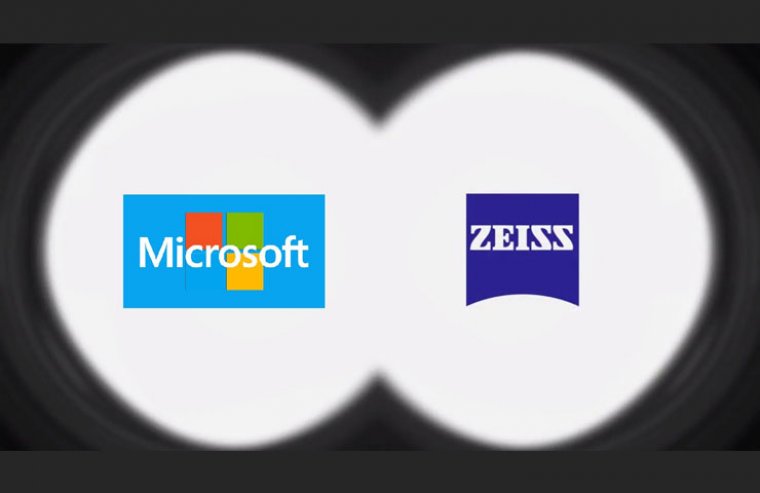 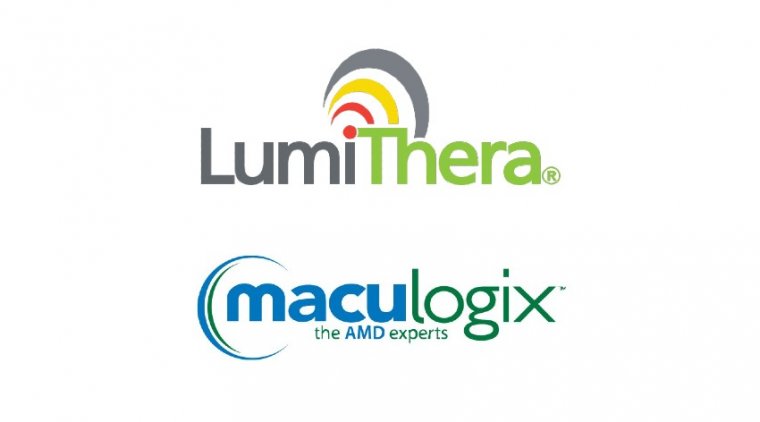 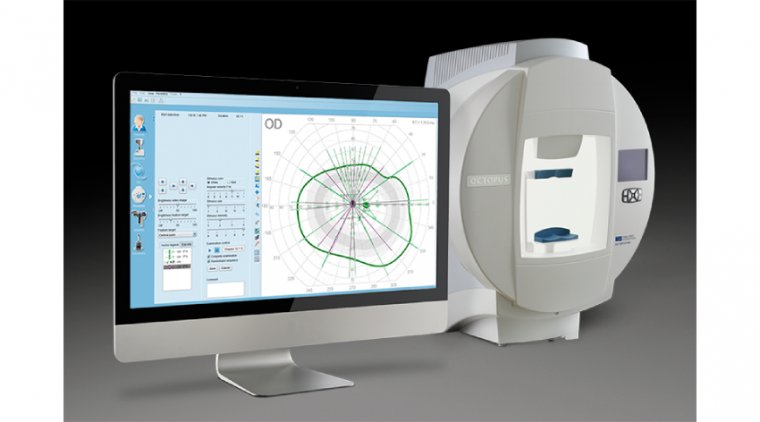 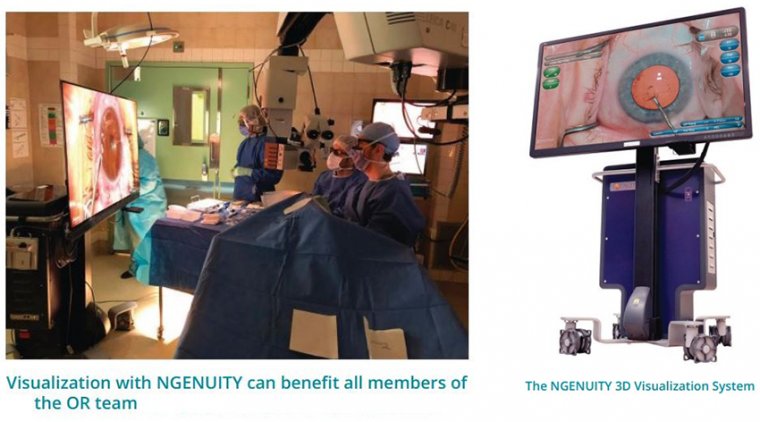 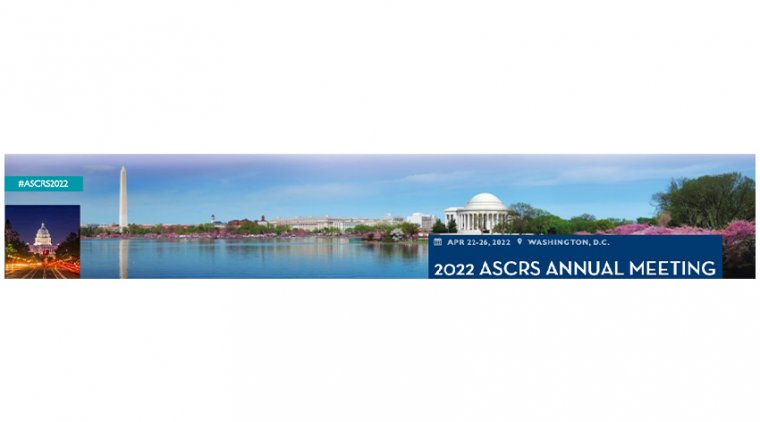