In light of many developments on every known target tissue in the aqueous fluid pathway, we almost started to hear about a novel device or new technique every year.

We were enabled to augment the natural outflow pathways of the eye through the initial MIGS buzz surrounding internal drainage devices. The second-generation trabecular bypass devices such as iStent inject and Hydrus are being used by surgeons nowadays. These bypass devices indeed incrementally improve efficacy while maintaining an excellent safety condition.

Although several abexterno devices have failed to progress beyond the clinical trial stage, the supraciliary pathway has grabbed a lot of interest with a high-level success.

This area continues to be a target of interest, though, especially right now with the anticipated release of the iStent Supra. Also with the release of the XEN gel stent, targeting subconjunctival flow has been the center of much interest.

In glaucoma surgery, subconjunctival drainage procedures were used for a long time. After the introduction of the first guarded filtering procedure in 1968, trabeculectomy kept its position as the time-tested, gold-standard glaucoma surgery.

During the following decades, some key modifications to the original technique were introduced and these modifications further optimized the procedure. Adjunctive antimetabolites, such as 5-fluorouracil and mitomycin-C are such examples that have improved long-term efficacy. Also, releasable and laser lysis of sutures improved safety.

Since consistent outcomes and the elimination of serious adverse effects have remained elusive, we all are thankful to the complex interplay of the patient and surgical factors. After so many years of clinical experience gained through performing trabeculectomies, most glaucoma surgeons certainly agree that it feels more like an art than a science.

As far as the general opinion is concerned, the XEN45 stent brought science to the art of glaucoma surgery by applying the principles of fluid dynamics to its design. A 6-mm long hydrophilic gelatin tube with a 45 μm internal diameter (designed using the Hagen-Poiseuille equation), the stent serves as a channel to drain aqueous fluid from the anterior chamber to the subconjunctival space.

Under physiologic conditions, the implant confers a steady-state resistance of 6 to 8 mmHg, significantly reducing the risk of hypotony. It’s implanted with an ab-interno approach using a preloaded 27-gauge injector system; the absence of conjunctival incisions and sutures virtually eliminates the risk of wound leaks and induced astigmatism.

These unique design and delivery characteristics address the common drawbacks associated with trabeculectomy; however, they expose certain vulnerabilities, too. The length and internal diameter of the stent confer a standardized flow resistance, making early postoperative pressure outcomes highly predictable.

However, these outcomes tend to diverge after a few weeks when fibrosis begins to set in during the proliferative phase of healing. Fibrosis is a well-known risk factor for surgical failure in all bleb forming subconjunctival drainage procedures.

It turns out the very features that confer the good safety profile of the XEN45 potentially leave it vulnerable to obstruction; it is easier to obstruct a 45 μm opening compared with the filtering perimeter of a trabeculectomy flap.

This issue is further magnified when the distal end of the stent becomes entangled in Tenon’s layer. In practice, this is manifested with the significantly high proportion of patients requiring needling after XEN45 and a slight reduction in efficacy compared with trabeculectomy.

The surgical technique has evolved extensively though, with the majority of modifications placing the distal tip of the stent more superficially to reduce Tenon’s entanglement and subsequent obstruction.

In its original conception, a 2-2-2 placement of the XEN45 stent was recommended – meaning the anterior chamber, intrascleral, and subconjunctival portion were to be equally distributed at 2 mm. Early on, this was modified to a 1-2-3 placement to traverse the injector further through Tenon’s layer to achieve a more superficial placement.

Along the same lines, others have described the “Air XEN” technique, where the air is injected to create a dissection plane separating the conjunctiva from the underlying Tenon’s; the XEN45 is delivered into the “supra-Tenon’s” pocket to ensure a superficial placement.

Many surgeons are implanting the stent using an ab-externo approach. This approach has several potential benefits over the traditional abinterno approach.

More recently, a growing number of surgeons have taken to implanting the stent using an ab-externo approach, which has several potential benefits over the traditional ab-interno approach. First, it frees the surgeon from the ergonomic limitations of working through a corneal incision.

The outside-in approach expands the option for stent location from the superonasal quadrant to the entire superior hemisphere, which is particularly useful if the superonasal tissue has unfavorable conditions, such as pre-existing fibrosis or scleromalacia. Second, an external approach eliminates the requirement for viscoelastic and consequently the possibility of retained viscoelastic occluding the stent in the early postoperative period.

Finally, it potentially positions the distal portion of the stent more superficially thereby decreasing the likelihood of the distal stent becoming embedded in the Tenon’s layer.

The best way to perform ab-externo implantation is under topical anesthesia. The preference is to place a corneal traction suture to aid in exposure and counter traction throughout the case. Here’s how to proceed;

Mitomycin-C is injected following stent placement with care being taken to direct the Wheel away from the limbus to prevent the reflux of antimetabolite into the eye. Before concluding the case, the final stent placement should be assessed as it could significantly impact outcomes.

A posteriorly placed stent may become occluded by the iris or rub and liberate pigment granules which could occlude the internal lumen. Therefore, it is not advised that intraoperative iris manipulation or postoperative laser as iris debris may compromise the stent.

Conversely, an anteriorly placed stent carries a theoretical risk of progressive endothelial cell loss. If positioning is in question, the XEN45 should be retrieved (typically ab-interno) and re-implanted.

All surgeries were performed through having undergone XEN45 ab-interno and ab-externo implantation.

The study demonstrated that, although both approaches had similar clinical efficacy and safety with no significant difference in IOP, number of medications, or complications, there was a significantly greater need for at least one bleb needling procedure in the ab-interno group compared with the abexterno group (55 percent vs 13 percent, p < 0.001).

This four-fold reduction in postoperative needling supports the claim that ab-externo implantation leads to a more ideal stent position, reducing the need for postoperative manipulation.

The mastery of subconjunctival glaucoma surgery requires perfect control of both aqueous flow and postoperative fibrosis. The introduction of the XEN45 was a revolutionary step toward achieving this ideal.

In the short few years since it was released, the surgical technique and postoperative management have undergone tremendous evolution, and inventive approaches are continuously being described. Ultimately, a similar leap in fibrosis control is necessary and whether it be sustained release technology or an entirely novel approach, we eagerly await the next revolution. 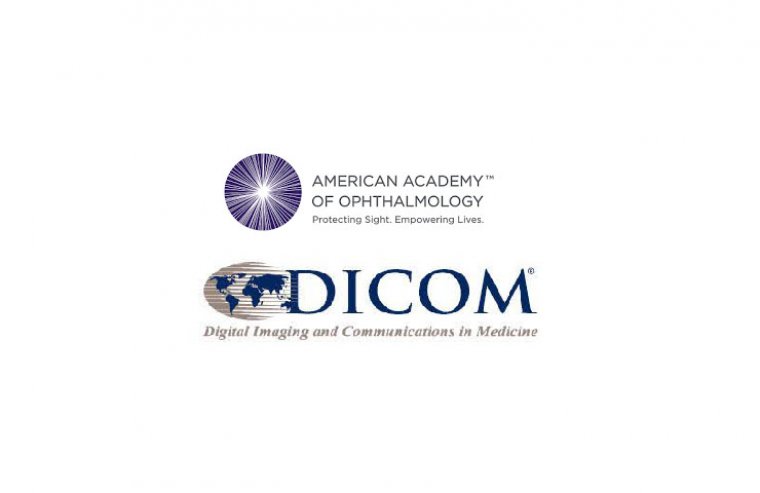 Recommendations By AAO For Standardization Of Images In Ophthalmology
652 read 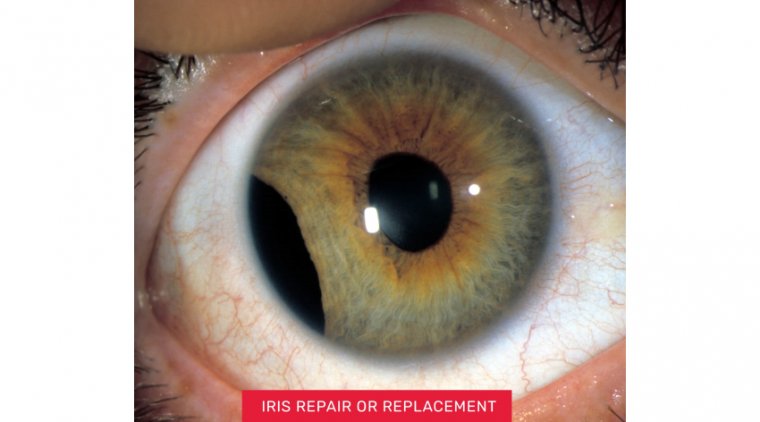 How to Repair Iris Trauma
53 read 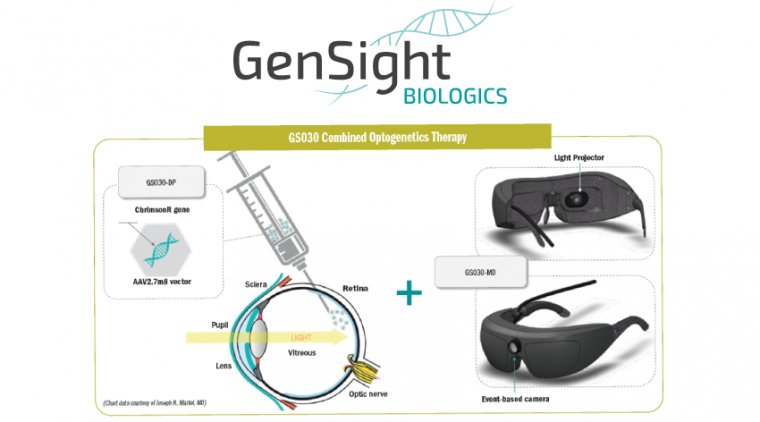