Eyenovia Announces Changes to Board of Directors

Eyenovia has made changes to its Board of Directors.

- Rachel Jacobson has been appointed to the Board

- Stephen Benjamin has been appointed to the Board

- Ernest Mario, PhD, Director, has retired from the Board, effective immediately. Dr. Mario has served on Eyenovia’s Board since December 2014

“I would like to thank Dr. Mario for his enormous and instrumental role in the foundation of our OpteJet technology. He has been involved almost since its very inception ten years ago,” stated Dr. Ianchulev.

“I also would like to welcome Rachel and Stephen to the Board. They will bring expertise and insights which will greatly enrich our perspective as we move the company forward towards commercial stage. Both Rachel and Stephen bring a track record of leadership across a diverse range of industries, and I look forward to their insights and guidance.”

She is currently the President of the Drone Racing League (DRL), where she is responsible for global partnerships and media rights agreements, as well as leading the marketing and business development teams. She brings to DRL a track record of forming transformative partnerships with leading sports and technology brands.

As the SVP of Global Partnerships at the National Basketball Association, she closed partnership sales and negotiated worldwide alliances with some of the world's most renowned corporations, including PepsiCo, ExxonMobil, Under Armour, Marriott, Harman, Kaiser Permanente, and other Fortune 500 companies.

Prior to joining DRL, she was the Chief Business Development Officer at Landit, a global leader in tailored career pathing technology that helps women and diverse groups succeed and engage in the workplace. Ms. Jacobson is a Cornell University School of Hotel and Business Management graduate.

Stephen Benjamin is an attorney with a track record of public sector and government leadership. In April of 2010, he was elected Mayor of Columbia, South Carolina. He was Mayor for three terms, the last of which ended in December 2021.

From a Young Ophthalmologist’s Eye: “Covid-19 Positively Affected the Industry in Regards to Sharing the Knowledge”
541 read 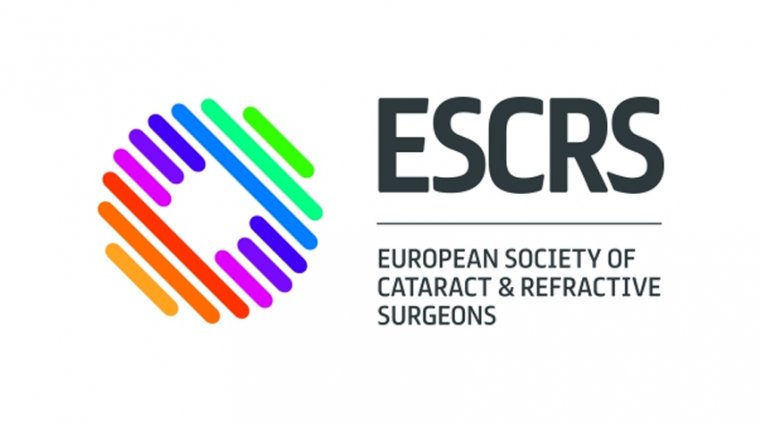