Diabetes is the most common risk factor for cataract. Cataract remains one of the major causes of blindness in diabetic patients.

Some studies report an increased risk of progression, whereas others report that this progression simply represents the natural course of the disease rather than a surgical outcome.

The findings suggest that uncomplicated phacoemulsification cataract surgery may not be responsible for an accelerated rate of DR progression postoperatively.

Instead, the findings suggest that any DR progression that does occur postoperatively may simply represent the natural history of the disease.

Although macular edema was common after cataract surgery, it often followed a benign course and any progression that is observed postoperatively probably represents natural progression rather than being a direct effect of surgery.

Cataracts and diabetic retinopathy (DR) are the leading causes of acquired blindness worldwide, which is further compounded by the fact that patients with diabetes have an increased risk of developing cataracts.

Thus, many patients with diabetes concomitantly have cataracts and DR. Although extraction is the standard treatment option for cataracts, it is also reported to worsen existing cases of DR, a microvascular complication of diabetes, leading to further vision loss.

It was postulated that cataract extraction may possibly lead to a breakdown of the blood-retinal barrier and the blood-aqueous barrier and enhanced intraocular inflammatory response, all of which may result in the occurrence of DR in patients with diabetes.

These measures include optimizing glycemic control and performing panretinal photocoagulation preoperatively to better prevent postsurgery complications such as neovascularization and vitreous hemorrhage among this group of patients.

At some point, every ophthalmologist is going to have a diabetic patient walk into the office who is going to have a visually significant cataract. Diabetic retinopathy is the leading cause of vision loss among patients with diabetes and a primary cause of blindness among working-age adults.

As a result, the purpose of the study was to evaluate how diabetic retinopathy influences cataract surgery. The primary aims included studying preoperative risk factors, intraoperative complications, and postoperative outcomes.

Our methodology included strict inclusion criteria, including no copathology, except amblyopia; no simultaneous surgical procedures, except intraocular injection; and clear ETDRS grading of retinopathy was required.

In our examination of postoperative outcomes, we found that visual acuity, good vision (≤20/40), and pseudophakic cystoid macular edema (CME) were negatively associated with diabetes and degree of diabetic retinopathy.

As we evaluated outcomes, we looked at the difference in preoperative and postoperative visual acuity between the diabetic and non-diabetic patients.

Using logistic regression analysis for pre- and postop (four to 12 weeks) BCVA > logMAR 0.3 with 95% CI, we examined the chance of having poor vision postoperatively.

There also are some limitations that we acknowledge, including retrospective design, missing short-term follow up data, and missing details of grading of cataract type/density. We found that diabetics are seeing worse, they are having poor vision and are developing more macular edema after surgery.

The worse their retinopathy, the worse their outcome. This study provides data to assist in the planning of cataract surgery and providing informed consent in diabetic patients.

It would be reasonable to recommend performing cataract extraction on diabetic patients early, before the development of significant retinopathy or vision decline. 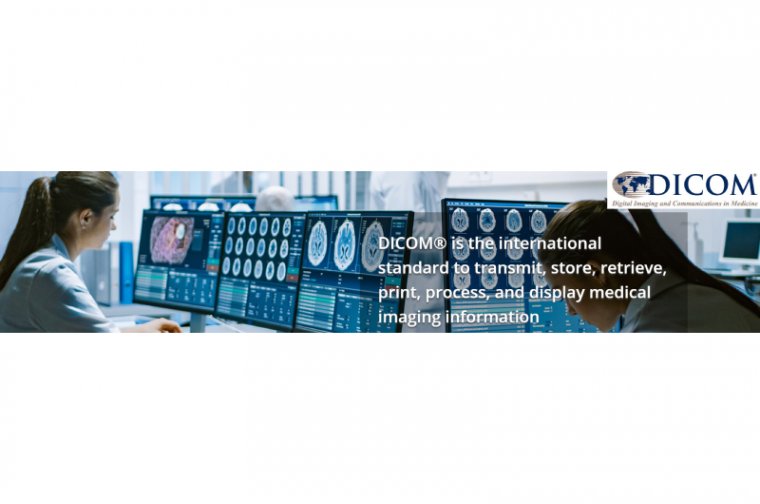 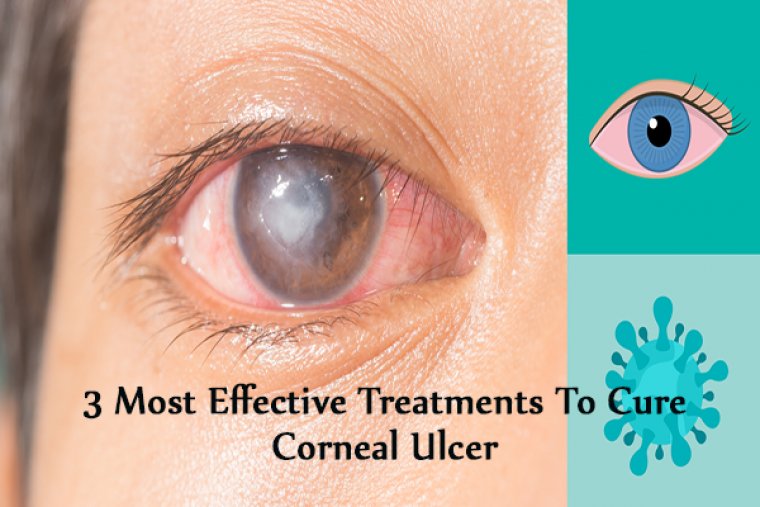 How Netarsudil Reduces IOP In Eyes Treated With Goniotomy
164 read 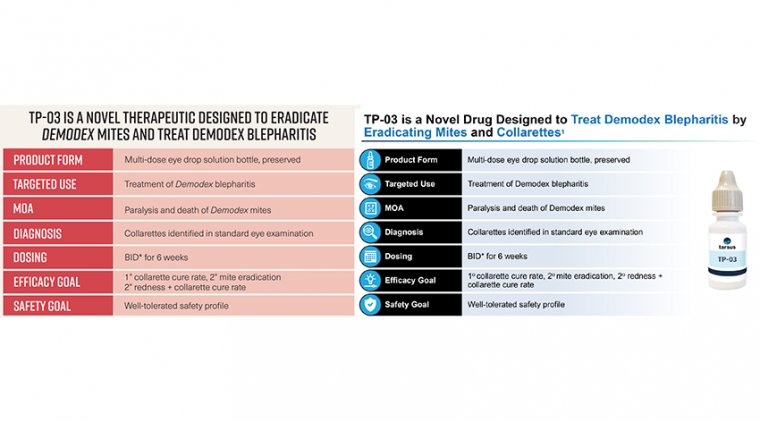 The Importance of Recent Eye Drops On Demodex Blepharitis
600 read 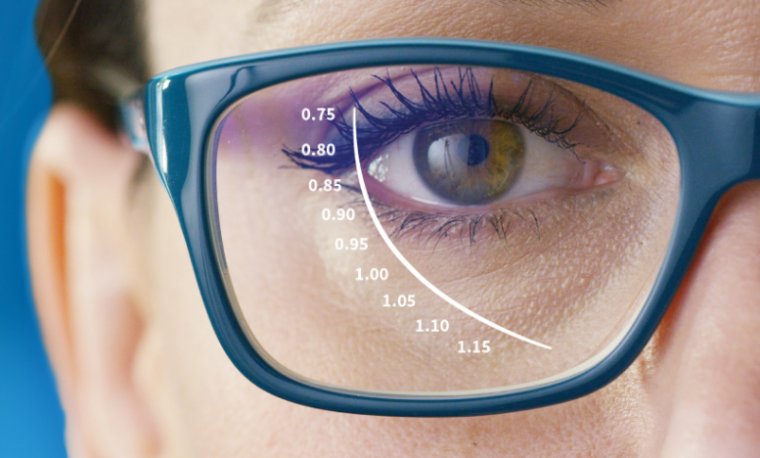