Caffeine Metabolite May Slow Progression of Myopia in Children

According to observational research published online in the British Journal of Ophthalmology, a caffeine metabolite known as c may slow the progression of short-sightedness, generally known as myopia, in children.

7-MX has the potential to be a useful treatment for a condition for which there are only a few current alternatives if it is shown to be safe and effective in significant clinical trials, researchers said.

Myopia, which commonly begins at age 6-7 and progresses until age 16–20, is a condition in which the eye grows too long, stretching and thinning it. It carries a higher chance of developing a number of diseases such macular degeneration, cataracts, glaucoma, and retinal detachment that have an impact on vision and eye health.

According to preliminary study, the caffeine metabolite 7-methylxanthine, often known as 7-MX, prevents the eyes from growing too long (axial elongation).

Denmark has been using 7-MX to treat pediatric myopia since 2009. However, long-term studies have not yet fully evaluated it, therefore the researchers wanted to know how quickly myopia progresses in children taking 7-MX.

The medical records of 711 children (356 girls and 355 boys) who had myopia treatment at a single eye clinic in Denmark between June 2000 and January 2021 were examined by the researchers.

The children underwent thorough eye exams, which included axial length measuring. And while 87 of the kids didn't take the 7-MX tablets for a variety of reasons, 624 of them did, up to 1200 mg each day (on average 470 mg).

When they began treatment, they were an average age of 11 (range: 7–15), and their eye length and degree of myopia were monitored for an average of three and a half years (range 11 months–9 years).

Dioptres (D) are the units of measurement used to assess the extent of eye function: the average degree of refractive error (short-sight) to begin with was −2.43 D, which increased by an average of 1.34 D during the monitoring period. -3.00 D is regarded as moderately severe myopia; -6 D or more is regarded as severe myopia.

Average axial length was 24.4mm, to start with, increasing by an average of 0.21 mm/year.

Treatment with 7-MX was linked to a slower rate of axial elongation and myopia deterioration, with greater dosages appearing to be more efficient.

Findings of the study

Based on these findings, the researchers predicted that a typical 7-year-myopia old's would increase by 3.49 D over the course of the following 6 years in the absence of therapy for their refractive error of 2.53 D at birth. But with a daily dose of 1000 mg of 7-MX, that same child's myopia would increase by −2.65 D over the next 6 years.

Similarly, axial length would expand by 1.80 mm over the course of the next six years without therapy, whereas it would increase by 1.63 mm with a daily dose of 1000 mg.

The researchers estimated that, on average, for an 11 year-old taking 1000 mg 7-MX daily that child's myopia would increase by −1.43 D over the next 6 years, compared with −2.27 D without treatment.

Throughout the observation period, none of the children using 7-MX reported any negative effects.

The researchers claim that the results are consistent with experimental studies. However, they recognize that their study is observational and that they were unable to control for variables that might have affected the results, such as genetics, time spent in nature, race, and proximity to one's place of employment. Therefore, their findings cannot establish causality.

"The question of causality and the size of a possible treatment effect can only be determined through a randomized trial," they explained.

But they conclude: "Existing myopia control intervention methods are not fully effective in preventing children from progressing to high myopia, and 7-MX may become a valuable supplement if causality and efficacy can be confirmed in future randomized controlled trials." 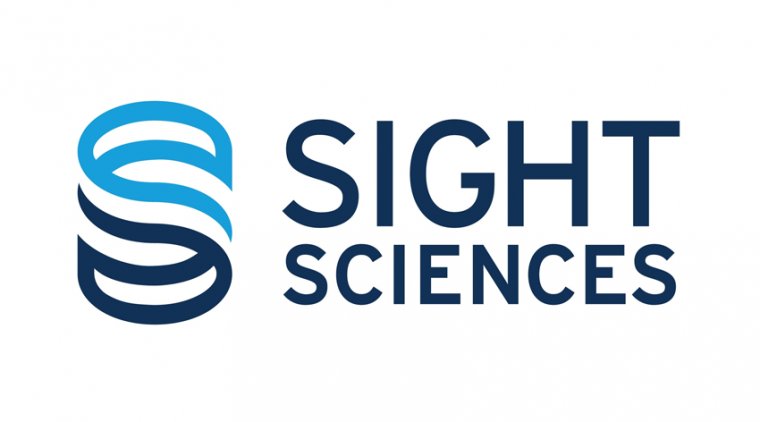 Joseph C. Papa to Step Down from CEO Role at Bausch + Lomb
252 read 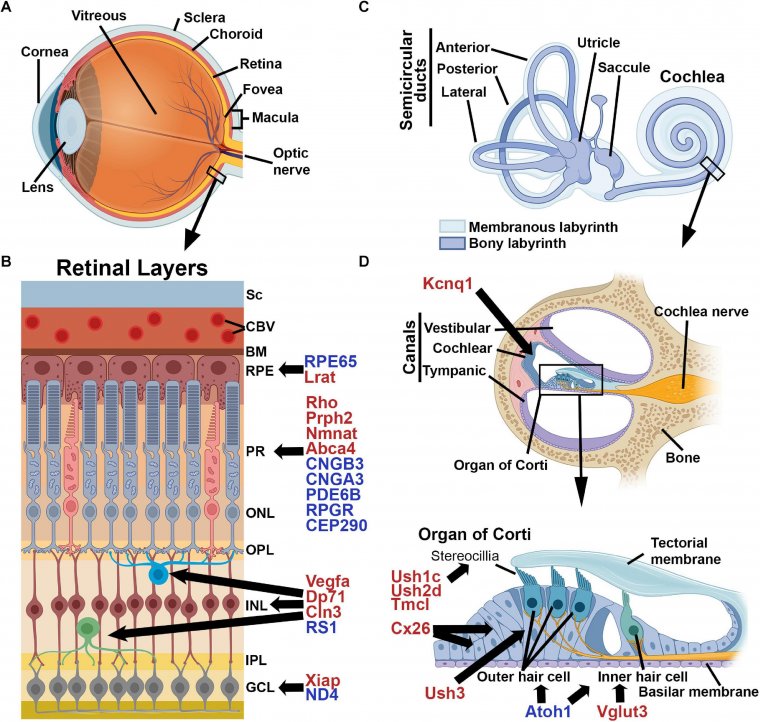 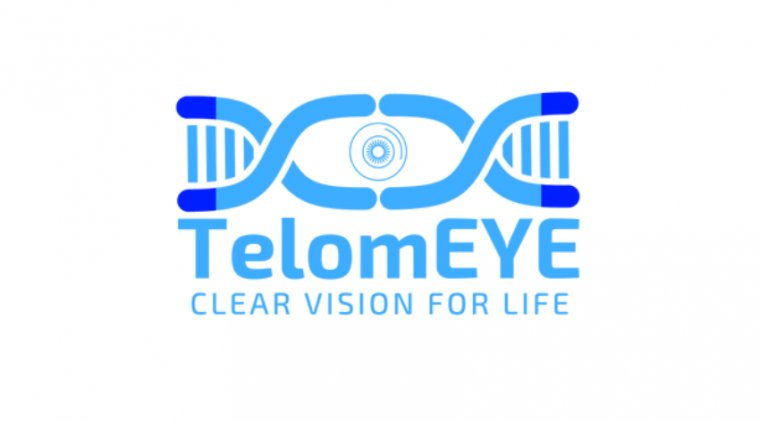 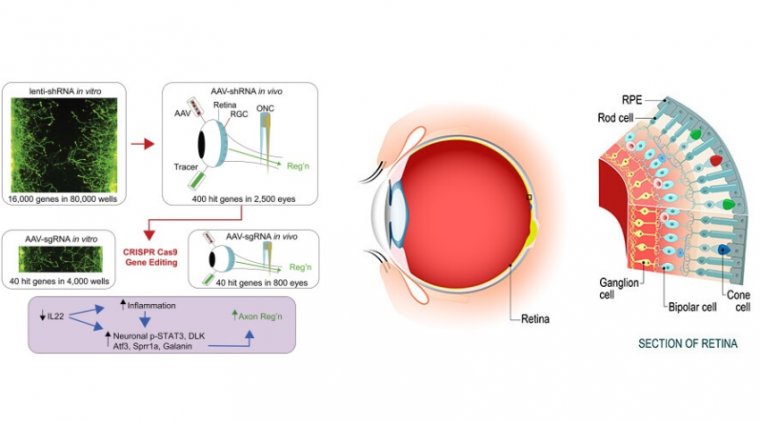