“The findings from this second Phase 3 trial reinforce the results of the first Phase 3 trial and further supports the efficacy and safety profile of NOV03 as a potential important new treatment option for the millions of people living with dry eye disease associated with MGD,” said Joseph C. Papa, chairman and CEO, Bausch Health.

“These results mark another important milestone in bringing NOV03 to market as a potential first-in-class treatment, and we anticipate filing a New Drug Application to the U.S. Food and Drug Administration in 2022.”

“Dry eye disease is one of the most common ocular surface disorders, causing discomfort for millions of Americans. MGD is a major cause of the development and progression of evaporative DED, which is caused by a deficient tear film lipid layer that leads to increased tear evaporation.”

The MOJAVE trial met both primary sign and symptom endpoints:

The MOJAVE trial also met all of its secondary endpoints, showing statistically significant improvements in each of the signs and symptoms of DED associated with MGD that were evaluated.

“We are extremely pleased by the consistency of the results, which reaffirm the safety and efficacy results for this investigational drug previously demonstrated in a Phase 2 trial and the first Phase 3 trial,” said Christian Roesky, Ph.D., CEO, Novaliq.

To develop drugs for the treatment of dry eye, the U.S. Food and Drug Administration (FDA) requires companies to demonstrate that safety and efficacy have been achieved in at least two adequate and well-controlled, multicenter, independent trials.

To demonstrate the efficacy of NOV03, the FDA agreed that corneal staining is an objective sign and the dryness score fulfills the criteria of a subjective symptom.

The clinical results of the previous Phase 2 (SEECASE) and both Phase 3 trials (GOBI and MOJAVE) are very consistent in potentially demonstrating the efficacy of NOV03 to reduce both the signs and symptoms of dry eye disease compared to the control saline groups.

The results were based on data from 620 participants aged 18 years and older who were randomized to either receive treatment with NOV03 four times daily or administration of placebo four times daily.

Ophthalmic Solution NOV03 is an investigational, proprietary, water-free and preservative-free solution, based on patented EyeSol® technology from Novaliq GmbH.

In 2019, Bausch Health and Bausch + Lomb acquired an exclusive license for the commercialization and development of NOV03 in the United States and Canada, and together, they announced in November 2020 that they had initiated the second of two Phase 3 studies to evaluate NOV03. 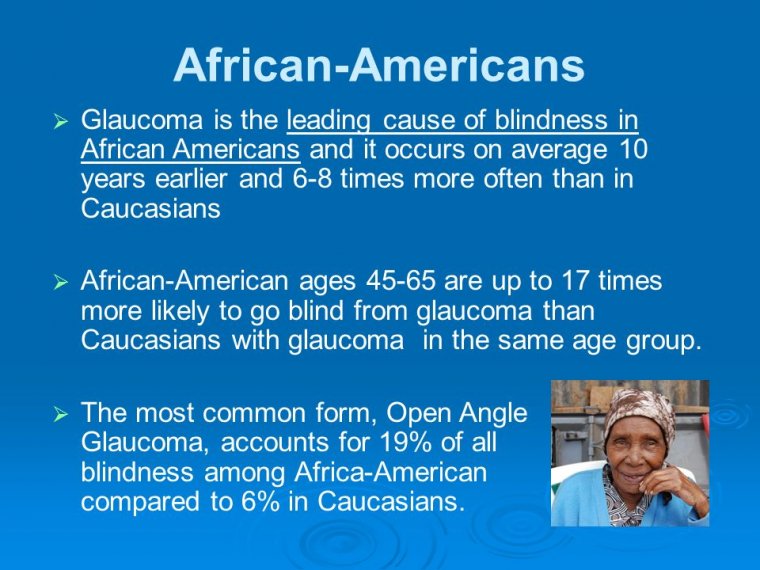 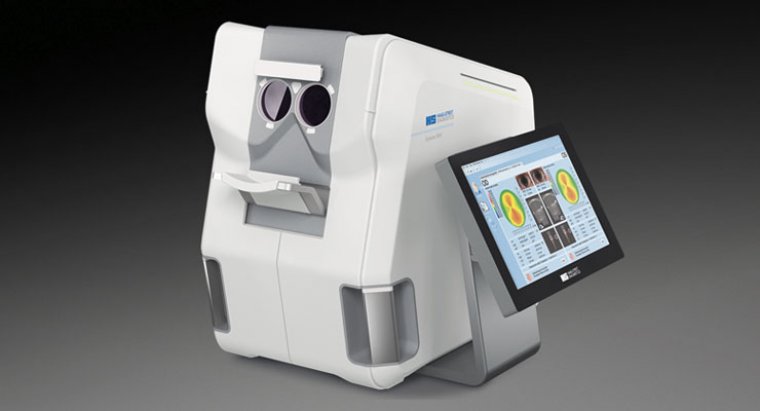 The Oct Analyser By Haag-Streit
156 read 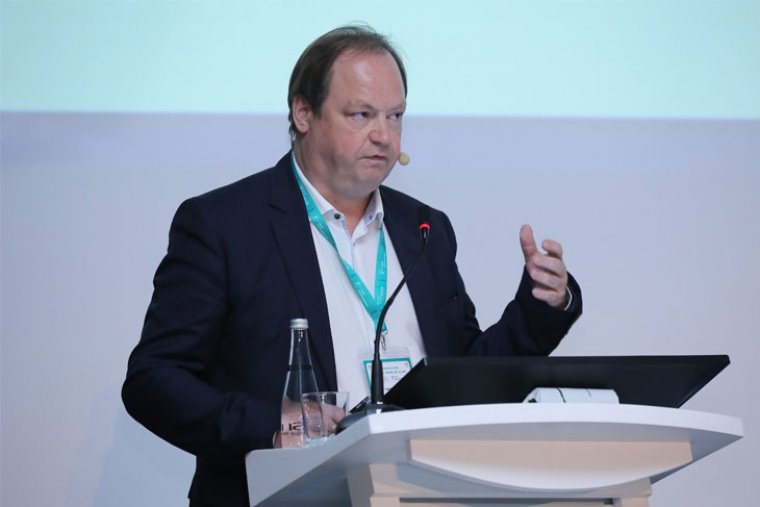 “The Grass Is Greener After Surgery”
83 read 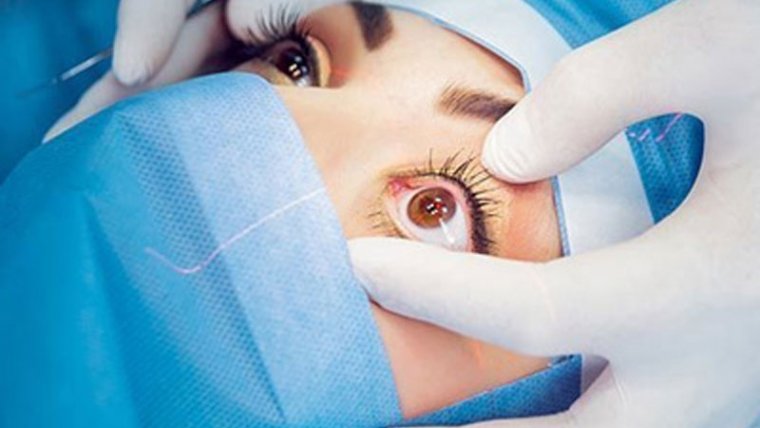 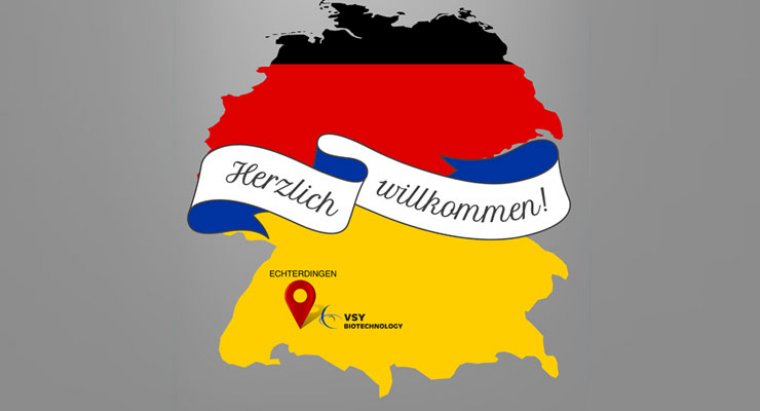