Amyotrophic lateral sclerosis (ALS), which causes damage to brain neurons and the spinal cord, also damages the tissue of the retina, according to a study led by Universidad Complutense de Madrid (UCM).

The study, published in Neural Regeneration Research, points out that patients with ALS may have alterations in microglial cells, which protect and defend neurons, as well as a loss of ganglion cells – the neurons in the retina.

“These alterations detected in this disease can serve as biomarkers for the diagnosis and monitoring of patients with ALS, and to check the efficacy of different treatments through a simple, non-invasive and less expensive form of monitoring," said Pilar Rojas, Researcher, Ramón Castroviejo Institute for Eye Research (IIORC), UCM.

The research not only describes the retinal alterations, but also shows how they vary over time as the disease progresses.

"This had been observed in the spinal cord of these patients, but not in the retina, which is a step forward, because this may be less invasive to monitor patients", said Rosa de Hoz, from IIORC.

The research was carried out at the IIORC in partnership with the UCM's Biochemistry Department, the Gregorio Maraón General University Hospital in Madrid, the Carlos III Health Institute's Ophthalmology Network OFTARED, and the Ministry of Science, Innovation, and Universities' RetiBrain Network.

“In carrying out the study, the researchers recorded retinal alterations through Optical Coherence Tomography (OCT) – a non-invasive test that performs an analysis of the retina and of the optic nerve, capable of observing minor changes that are often invisible to the human eye", explained the co-author Ana Isabel Ramírez.

Once detected in vivo in humans, they confirmed this in an animal model by using microscopic examination and immunohistochemistry techniques in mice with the superoxide dismutase-1 mutation, which is one of the most common in individuals with ALS.

"Our group has extensively researched the retinal changes in different neurodegenerative diseases, such as Alzheimer's. However, few studies have described what happens in the retina and more specifically in the microglial cells for ALS", concludes José Manuel Ramírez, a Professor in Ophthalmology at UCM and the Director IIORC, by way of summary.

Amyotrophic lateral sclerosis, or ALS, is a progressive nervous system disease that affects nerve cells in the brain and spinal cord, causing loss of muscle control.

ALS is often called Lou Gehrig's disease, after the baseball player who was diagnosed with it. Doctors usually don't know why ALS occurs. Some cases are inherited.

ALS often begins with muscle twitching and weakness in a limb, or slurred speech. Eventually, ALS affects control of the muscles needed to move, speak, eat and breathe. There is no cure for this fatal disease. 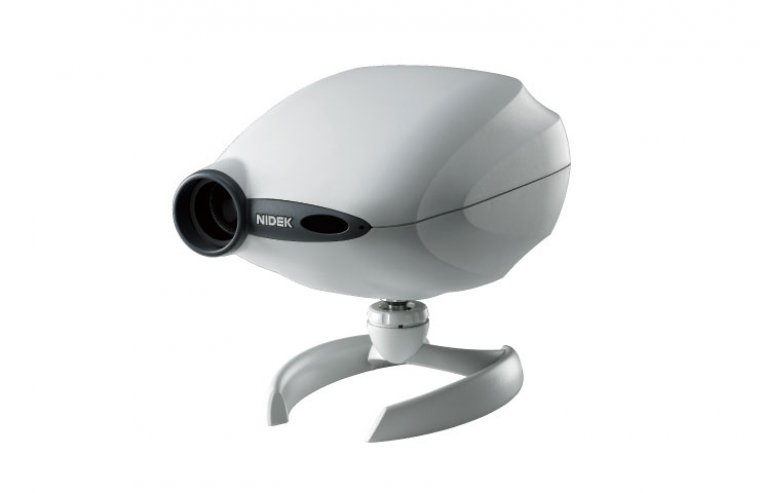 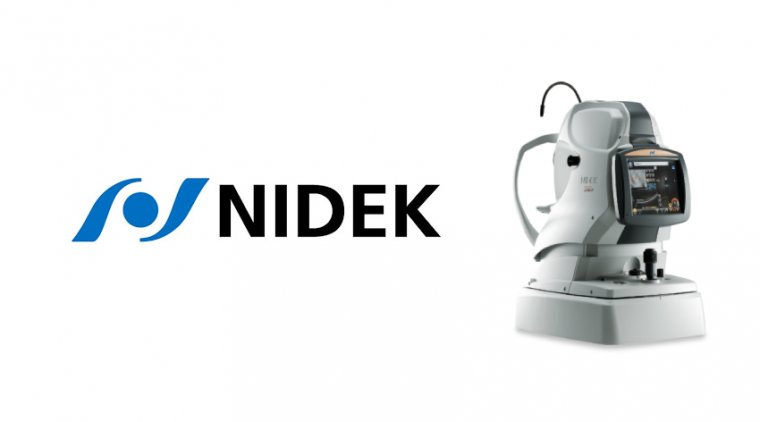 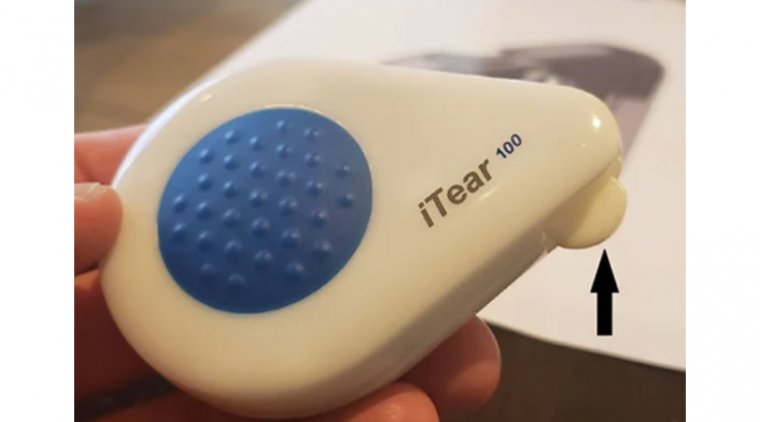 The Brain Mechanism For “Vision” In The Blind
707 read