Alimera Sciences Announces Launch of Iluvien for Uveitis in Spain

Alimera Sciences Europe Limited, based in Ireland, has announced that Iluvien for noninfectious posterior uveitis will be launched in Spain through its distribution partner, Brill Pharma (Brill).

Brill has received a positive resolution for the pricing and reimbursement approval for Iluvien for prevention of relapse in recurrent non-infectious uveitis affecting the posterior segment of the eye from the Spanish Ministry of Health.

“We are pleased to begin 2022 with this launch in Spain, our third major market to add the posterior uveitis indication,” said Rick Eiswirth, President and Chief Executive Officer of Alimera.

“Iluvien is the first and only treatment to deliver drug for up to thirty-six months, reducing the recurrence of symptoms of disease, and enabling patients to see better, longer with fewer injections.”

With its CONTINUOUS MICRODOSING™ technology, ILUVIEN is designed to release sub-microgram levels of fluocinolone acetonide, a corticosteroid, for 36 months, to reduce the recurrence of disease, enabling patients to maintain vision longer with fewer injections.

ILUVIEN is approved in the U.S., Canada, Kuwait, Lebanon and the U.A.E to treat diabetic macular edema (DME) in patients who have been previously treated with a course of corticosteroids and did not have a clinically significant rise in intraocular pressure.

In 17 European countries, ILUVIEN is indicated for the treatment of vision impairment associated with chronic DME considered insufficiently responsive to available therapies.

In March 2019, ILUVIEN received approval in the 17 countries under the Mutual Recognition Procedure for prevention of relapse in recurrent non-infectious uveitis affecting the posterior segment of the eye. What Is Conjunctivitis?
122 read Antidepressant “Prozac” Could Treat Leading Cause of Blindness
6216 read 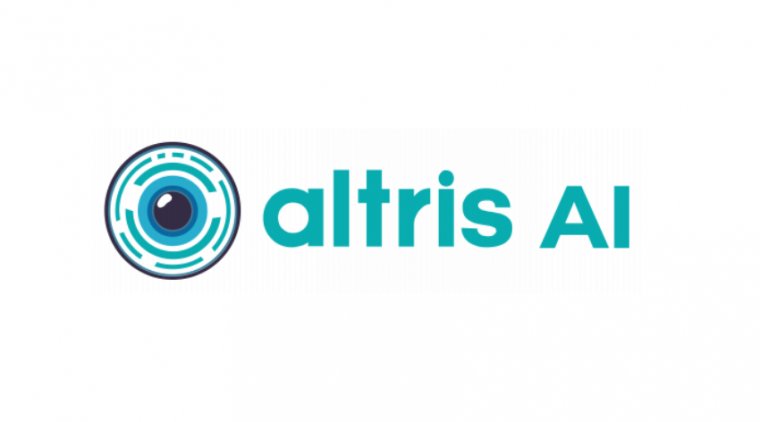 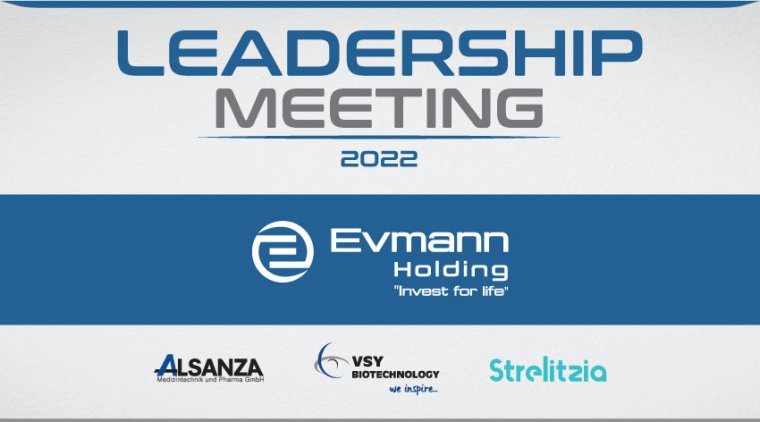